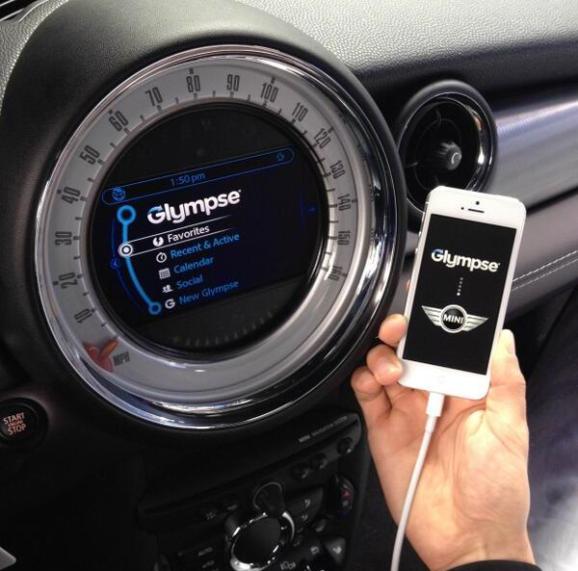 The startup said it plans to use the additional capital to hire more employees, further develop its technology, and go after new partnerships that will expand Glympse’s tech into new verticals.

Founded in 2008, the Seattle, Wash.-based startup currently has 21 employees and has raised a total of $20 million in funding to date.