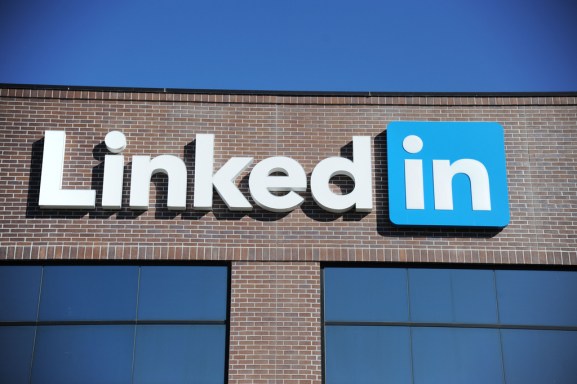 A U.S. federal judge is ordering LinkedIn to face a lawsuit from users claiming the network sent emails without their consent.

District judge Lucy Koh found that LinkedIn violated users’ privacy by accessing their email accounts, downloading their contacts’ email addresses, and soliciting business from them. While users did agree to the company sending an initial email to attempt to recruit from their contacts, they did not agree to LinkedIn sending further “reminder” emails.

These extra emails “could injure users’ reputations by allowing contacts to think that the users are the types of people who spam their contacts or are unable to take the hint that their contacts do not want to join their LinkedIn network,” she wrote in her decision. “In fact, by stating a mere three screens before the disclosure regarding the first invitation that ‘We will not … email anyone without your permission,’ LinkedIn may have actively led users astray.”

She added that users can pursue claims that LinkedIn violated their right of publicity, which means that companies can’t use their name and likeness for commercial purposes, and also violated a California unfair competition law.

Koh did, however, dismiss the claims that LinkedIn violated a federal wiretapping law, among others. The users may file an amended lawsuit to reflect that.

LinkedIn is pleased that some of the charges were dismissed and will “continue to contest the remaining claims, as we believe they have no merit,” according to a statement from the company to The Guardian.

LinkedIn revealed in April that it has crossed the 300 million user mark and is hoping to get the 3 billion remaining in the global workforce not yet in its network.

Last October, the company sent a lot of people into panic over its new Intro app, which grabs data from users’ email to create profiles of the people they communicate with. It came under fire from security experts and consumers because of its perceived intrusiveness and possible breach of privacy. LinkedIn later shut down the app.