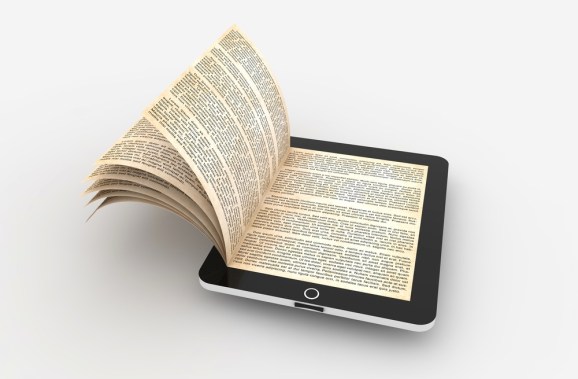 Apple has reportedly settled an e-book price-fixing lawsuit that could have exposed it to $840 million in potential damages.

The suit, leveled by the attorneys general of 33 states, had accused the computer and software giant of conspiring with five of the largest book publishers to set prices for e-books. According to allegations, Apple and the publishers wanted a higher price than the $10 price Amazon was putting on most bestsellers.

Cnet reports that the attorneys general had initially asked for $280 million in damages but later asked that to be tripled, because the U.S. had already “conclusively proven” that Apple organized the conspiracy.

Bloomberg spoke with a lawyer representing the plaintiffs, who said that the memorandum was agreed to by all 33 attorneys general and by consumers involved in the lawsuit. However, he could not describe the details of the agreement.