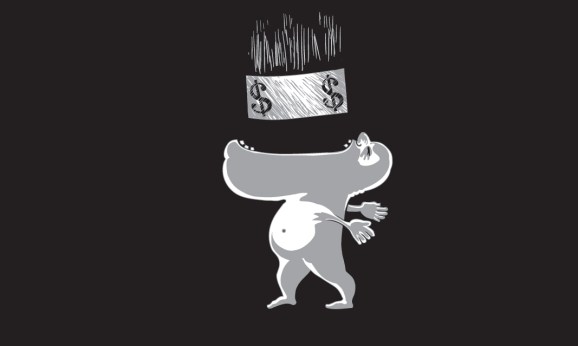 It’s becoming increasingly clear that this Bitcoin thing is for real, but security remains a barrier to its mainstream adoption as a currency. Some smart people are betting money that the security problem can be solved. A group of them have put $12 million into a Palo Alto, Calif.-based Bitcoin security startup called BitGo.

Believe it or not, businesses, colleges, cities, and states like seeing how much energy all their buildings use. The growth of a software company called Lucid proves that. Lucid announced $8 million in new venture funding today. The company plans to bolster its cloud-based software and hire the kinds of people who can get lots more businesses using the software, which analyzes usage from lots of devices and systems to produce simple applications and dashboards.

Read more on VentureBeat: Companies and cities sign on to Lucid’s energy-tracking apps as the startup adds $8M

In an SEC regulatory filing today, we learned that mNectar has raised $7 million and is in the process of rustling up another million to add to the pile. According to the company’s website, it “revolutionizes app discovery by letting users sample apps before downloading. Funded by app developers, we take a grassroots approach to solving the mobile app ecosystem’s biggest problem: discovery. With 2M+ apps in the market and hundreds being added every single day, users don’t know which to buy or download.”

CounterTack, which provides information about and protection against targeted attacks against commercial and government networks, says it’s taken another $5 million in investment money to continue scaling its business. The new funding comes from Razor’s Edge Ventures and brings the CounterTack’s total investment take to $34.5 million.

In a filing with the SEC, we learn that Vinja has raised just over $1 million in venture capital. Vinja is based in San Mateo, Calif., and the startup tries to make videos more engaging by making clips within videos taggable and shareable and my tracking video metrics.

From a statement sent to VentureBeat: “CommitChange, a new platform for nonprofit fundraising, has closed a $700,000 seed round led by Tim Draper and Mark Cuban to reinvent digital philanthropy. The company plans to turn the $217 billion U.S. charitable giving market on its head by offering free tools and focusing heavily on the donor experience. CommitChange is also announcing the acquisition of Connect for a Cause, a nonprofit fundraising platform based out of New Orleans.”