Video Games: The Movie, a documentary that chronicles the history of video games, will be released in theaters across the U.S. and Canada on July 18. It will hit iTunes and other digital video platforms starting July 15.

The feature-length movie was created by executive producer Zach Braff and director Jeremy Snead, and Variance Films, a division of Amplify, has acquired the distribution rights for the film. Based on the trailer below, you can see that it’s a slick production that chronicles the meteoric rise of video games from a nerd niche to a $70 billion industry.

Cliff Bleszinski, the former Epic Games designer and co-creator of Gears of War, produced the film. Sean Astin narrates the film. It includes in-depth interviews with the godfathers of the industry, such as Atari cofounder Nolan Bushnell. It also features interviews with Braff, Chris Hardwick, Wil Wheaton, Hideo Kojima, and Alison Haislip.

“Everyone loves a great video game, but in recent years, they’ve evolved into something way beyond what any of us who grew up playing an 8-bit system could imagine,” said president Dylan Marchetti of Variance Films in a statement. “But regardless of whether you’re up gaming until 3 a.m. or haven’t played a video game in decades, there’s something for you in this film, and we think audiences will be delighted.”

“Games are a part of the human experience and permeate our culture now more than ever before,” said Snead in a statement. “I’m thrilled that my film will expose the world to a never-before-told story of the men and women who built this industry as well as what it has become and what it will continue to evolve into, and I’m thrilled to be partnering with Variance to bring it out to the world.”

Before it hits theaters and various digital platforms, fans can preorder the movie at www.videogamesthemovie.com. 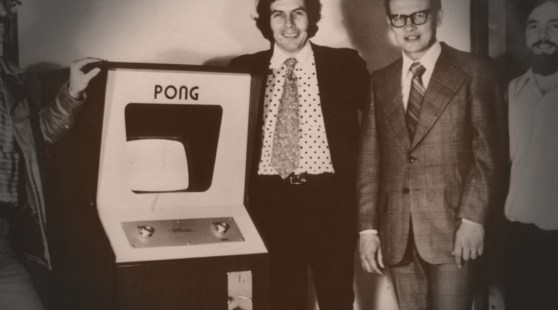