Atari has 220 trademarked game properties, and the company’s new owners plan on making use of a lot of them. After its first Electronic Entertainment Expo video game trade show since it emerged from bankruptcy last year with new owners, Atari has laid out its priorities for iconic properties like Pong and Asteroids. 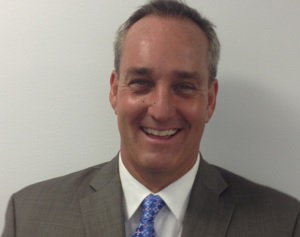 They include hiring third-party developers to make games based on its classics, licensing others to make Atari-branded apparel and hardware, creating social casino and real-money gambling games based on Atari brands, creating an exclusive new YouTube video channel, and commissioning new titles such as an upcoming game with a lesbian, gay, bisexual, and transgender (LGBT) theme. The company will reveal more of its strategy this week at a licensing show in Las Vegas.

“We are focusing on four major vertical markets,” said Todd Shallbetter, chief operating officer of Atari, said in an interview with GamesBeat.

He said that Atari still has a wealth of iconic franchises that resonate with consumers, even if past companies didn’t take advantage of these. Back in 2013, Atari’s French owner, Atari S.A. (formerly Infogrames S.A.) and its North American divisions, filed for bankruptcy protection. Fred Chesnais acquired the company and its properties last fall. Chesnais talked more about the strategy last month, and Shallbetter is revealing more details now about the new strategy for what he calls an “interactive entertainment production company.” That means that it will move beyond traditional gaming.

Shallbetter said that Atari has legacy licensing deals that are generating “meaningful but not a huge amount” of revenue.

“The key to boosting that is entering into strategically aligned licensing agreements, not just selling to the highest bidder,” he said. “We want to expose the brand to new generations of fans. We want new ears and new eyeballs for this legacy brand that is beloved the world over. It’s a question of smart marketing, smart engagement, and thoughtful game ideation.”

The game for the LGBT audience has a working title of Pride Fest. The game is going through some changes, but at its core it has city-building features and festival building.

“From a management perspective, we think that a game like this is long overdue,” Shallbetter said. “We see a lack of content for the LGBT opportunity. We are adamant about rights and marriage equality. It’s a way for us to produce a great engaging product and to highlight Atari’s inclusive spirit.” 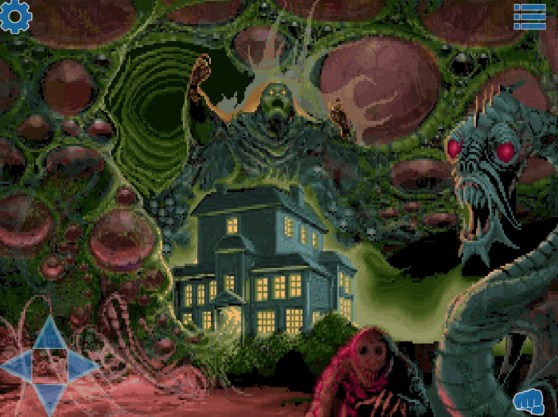 Above: Atari’s Alone in the Dark on iOS

The core of Atari has just 11 employees in New York and Paris. That team is farming out work to eight game studios with hundreds of employees. Much of the new focus will be to reinvigorate household names like Pong and Asteroids on digital entertainment in mobile and online game platforms.

“Atari is more than a game publishing company; it’s an iconic brand that has established a passionate and timeless culture,” said Fred Chesnais, CEO of Atari, Inc, in a statement. “Known across multiple generations around the world, Atari will continue to embrace all audiences. What the company has accomplished over the years is no small feat, but there is more to come. We’re looking forward to delivering on our new strategy and engaging with our audience in new ways across multiple channels as the next era of Atari unfolds. We are leading a rebuilding exercise in a highly volatile industry, so at the same time we are also aware of the challenges that lay ahead.”

Some of the games have already been published on mobile devices. It has launched RollerCoaster Tycoon 4 Mobile, which is currently in the top 25 in the U.S. An Android version and a multiplayer PC game are coming out this winter. Atari has also launched Haunted House on mobile devices and released a new multiplayer online battle arena (and crafting) game, Minimum, for PC. That game from Time GateStudios is available on Steam’s Early Access channel.

New games based on Asteroids and Missile Command are scheduled to come out on mobile and digital platforms in coming months. For the social casino market, Atari has partnered with FlowPlay, which has a platform for making social virtual currency casino games. And in real-money gambling, Atari has teamed with Pariplay in Tel Aviv. Those titles are expected to debut this fall.

Atari expects to make announcements about its LGBT game, YouTube channel, and wearable and hardware licensing businesses in the coming quarters. A PC massively multiplayer online game is also in the works. The PC and mobile devices are prime targets, but connected console games will be important as well.

“We are at a nascent stage in wearables and hardware,” Shallbetter said. “You could think of things like vacuums, robots, items for daily life, or a smart thermostat. We are getting a lot of proposals and we are looking at all of them.”

As for new titles, Shallbetter said, “We are not married to 8-bit gameplay. First we will focus on the crown jewels.” The emphasis will be on premium brands at first, but the company may expand to free-to-play games in the future. 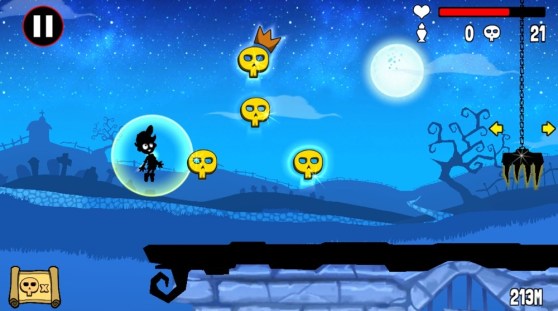