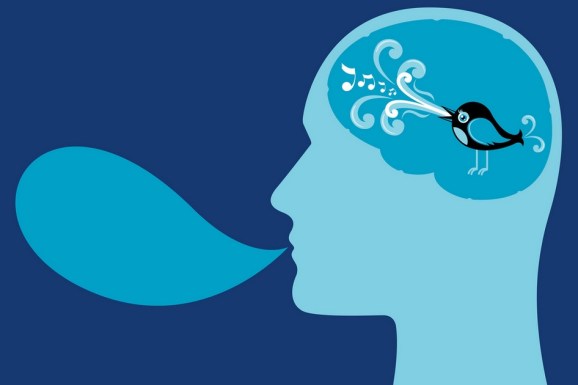 You’ve been able to post GIFs to Twitter with Giphy since last year, but its never been an inherent feature in Twitter’s mobile platform. Now that’s all changed. Twitter is allowing you to upload animated GIFs from your computer by attaching it to a tweet as a photo.

The GIFs are then encoded as MP4s for a smoother playing experience — and so they don’t eat up as much memory. Users will have to click a play button that hovers on top of the GIF, because they don’t play automatically.

Starting today, you can share and view animated GIFs on http://t.co/wJD8Fp317i, Android and iPhone. http://t.co/XBrAbOm4Ya

While some of us are pretty proficient at creating animated GIFs, the rest of us are guilty of copying and pasting from Tumblr and YouTube. To help exploit this GIF-sharing opportunity, Twitter reached out to company Freshout and gave them access to their API, CEO Navid Safabakhsh says.

“They wanted to roll out the GIFs, but people needed a way to record them. You don’t just have GIFs stored on your computer,” says Safabakhsh. Well not all of us at least. Enter the company’s Recordit app, a desktop function that lets you record an original gif. Hit record, and the app allows you to draw a window with your mouse around the content you want to capture. After your moment is recorded the application automatically turns it into a GIF and offers to share it on Twitter for you — its newest feature. 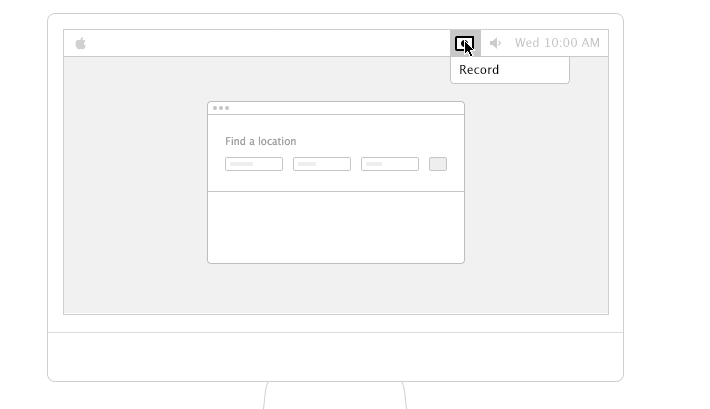 Given that GIFs are this generation’s trading cards, it would be wise to get on your GIF-making game on now.