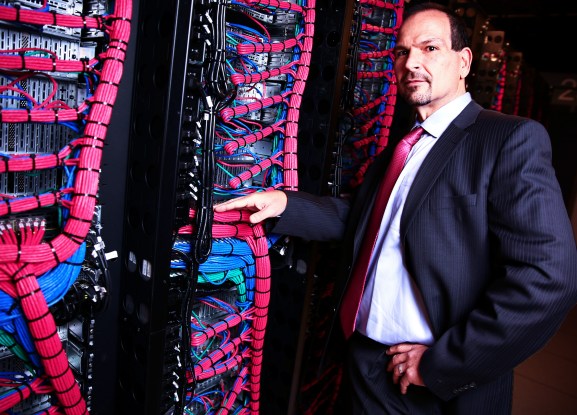 SAN FRANCISCO — For weeks, analysts have wondered about the fate of cloud and hosting provider Rackspace. Well, you might as well rule out an acquisition from IBM.

While Rackspace was smart to lead the charge in the OpenStack open-source cloud software, the company doesn’t have enough technology to warrant an acquisition, IBM SoftLayer cloud chief executive Lance Crosby said in an interview with VentureBeat.

“For us, I mean, outside of IP or some kind of technology that would really be compelling, we already could do everything they do on the professional services side of the house,” Crosby said. “At this point, we’d just be buying revenues and customers. That’s not exciting.”

Several cloud commentators have suggested IBM could be a likely Rackspace buyer, following Rackspace’s disclosure that it’s open to being bought. Hewlett-Packard, Cisco, and Red Hat have also been thrown out, for various reasons. But each seems to have downsides, and now it looks like we can rule out an IBM buyout.

And that’s despite Crosby’s longtime relationship with Rackspace’s founders and executives.

The notion is also surprising given IBM’s stated interest in supporting and gaining money from OpenStack.

So, who would buy Rackspace, then?

“It probably makes sense for a company like HP, Accenture Infosys, that needs some of that kickstart in cloud,” Crosby said.