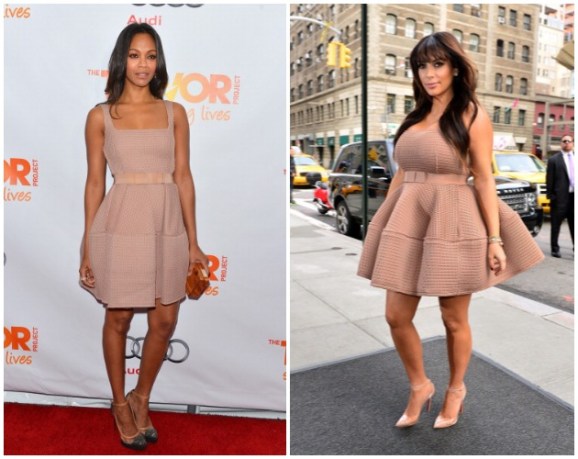 The Advertising Standards Authority (ASA), “the UK’s independent regulator for advertising across all media,” dealt a blow to so-called “native” ads often found along the bottom of online newspaper stories.

The complaint was leveled against Outbrain, a company specializing in native ads, otherwise known as “promoted content” or “promoted stories.” These ads are often found at the bottom of an online story under the heading: “You may also like these” and “Recommended by,” followed by Outbrain’s logo.

Outbrain has built a business as a content delivery platform, providing recommendations for relevant material based on a user’s interests and browsing habits. The promoted content may be additional content on the host website, or it may link to third-party content offered by other Outbrain customers.

Content providers across the spectrum have benefited from Outbrain’s technology, as it enables established sites and news outlets to promote their own content or add a new revenue stream in exchange for third-party content being promoted. For newer content providers, Outbrain provides a way for them to get noticed by linking to their content from established sources.

The complaint, however, alleged that Outbrain’s ads, especially those linking to third-party content, were not easily identifiable as such and could be mistaken for legit recommendations by users not familiar with Outbrain’s platform. While Outbrain argued it had taken measures to ensure its ads were identifiable, such as using their logo to help identify outbound links, it indicated a willingness to cooperate with the ASA, which ultimately upheld the complaint.

While acknowledging Outbrain was willing to cooperate and recognizing that some efforts had been made to make the ads identifiable, the ASA ultimately decided that “consumers would not necessarily realize that the various different ‘recommendations’ included formed part of the same ‘panel’ and that they might not notice the ‘Recommended by’ text, which appeared in the bottom corner.” The organization also concluded that “consumers might not realize that the logo included a link to additional information.”

Paul Verna, senior analyst with eMarketer, believes this decision is in the best interests of consumers and will send an important message to content providers and advertisers alike.

While many mainstream news outlets and companies, such as The New York Times and Facebook, have been improving in efforts to make their ads more transparent, Verna expressed concern over how misleading native ads could be and how easily an unsuspecting user could be duped by them.

“This was not surprising at all to me, because the type of implementation of native ads that the ASA singled out are the kind I feel are particularly misleading, and I’m not alone in thinking this,” said Verna in an interview with VentureBeat.

He also expressed a lack of surprise that this ruling was handed down in the UK, where European regulation tends to favor the consumer more than in the United States. He also believes advertisers will pay attention to this ruling and make proactive changes to avoid outside regulation.

Whatever the long-term outcome, the ASA’s ruling is certain to cause content providers and advertisers alike to tread carefully when weighing their options.