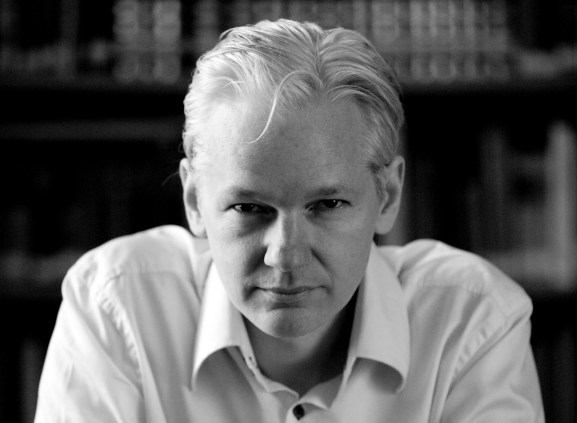 All editors and journalists could risk legal persecution just for doing their jobs if U.S. Attorney General Eric Holder doesn’t drop his four-year-old investigation into WikiLeaks’ Julian Assange. A warning letter from more than 50 human rights and press freedom groups is demanding a stop to the investigation accordingly.

Human Rights Watch (HRW), the Electronic Frontier Foundation (EFF), and others urged Holder to recognize the way the Internet has changed the nature of political debate. The letter was submitted as Assange marked two years of asylum at the Ecuadorean embassy in London by releasing new classified documents through WikiLeaks pertaining to around 50 countries and touching on data sovereignity.

“The investigation must come to a close” the letter says. “In a recent meeting with media representatives, you promised that ‘As long as I am attorney general, no reporter who is doing his job is going to go to jail.’ Yet, the continued criminal investigation and other persecution of WikiLeaks and Mr. Assange puts them at serious risk.”

The letter makes no mention of the fact that Assange fled not only to evade U.S. authorities but also to escape extradition to Sweden, where he is wanted over allegations of sexual misconduct. A press release that included the letter, however, pointed to WikiLeaks’ continued efforts to increase government transparency by disclosing the secret draft text for the Trade in Services Agreement (TISA) Financial Services Annex on Thursday.

The document shows that the United States and the European Union are pushing to prevent other countries from stopping data from being transferred across borders. This would have an impact in the U.S., where a judge ruled two months ago that customer data stored in servers outside the country can be included in local search warrants.

Not surprisingly, Assange echoed the letter’s sentiments in a conference call with journalists and called on Holder to drop the investigation “or resign.”

Shane Schick is a Toronto-based editor, writer and speaker who tells stories about how technology is changing the world.