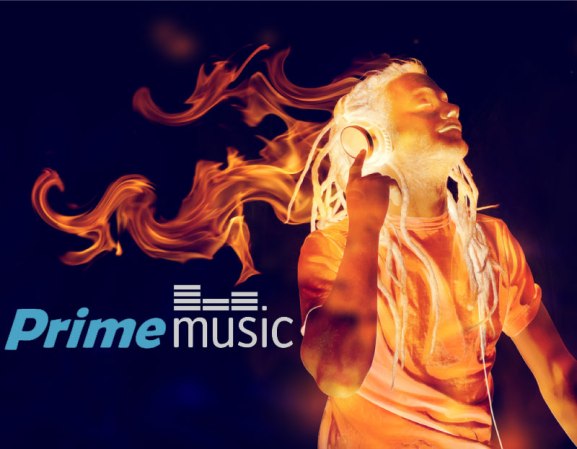 After launching Prime Music on June 12, Amazon says adoption of the new music streaming service has exceeded expectations: During the service’s first week, users downloaded “tens of millions of songs,” the company claimed in a press release today.

Although Amazon has long offered digital products, like eBooks and TV show- and movie-streaming, the company faces steep competition from Spotify, Rdio, and Apple’s newly owned Beats Music streaming service. Prime Music may have benefitted from the wave of excitement over Amazon’s new smartphone, the Fire Phone.

“Prime members across the country have been rockin’ out this week, exceeding our expectations for how well this new benefit would be received. We’re humbled and thrilled to see just how enthusiastically customers have responded to this service.”

Like most Amazon press releases, this announcement leaves many key details out of the picture. It’s unclear how many Prime users tried Prime Music, and it’s unknown how long Prime Music users engaged with the service. Put another way, only Amazon knows how sticky Prime Music is thus far.