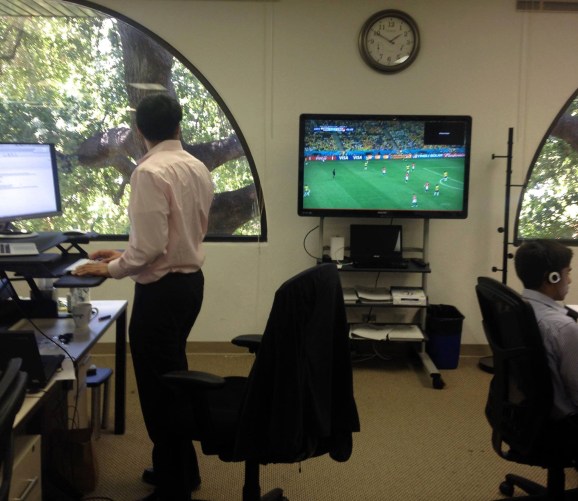 “Shadow IT,” a term for the unauthorized use of external apps by employees, is a major problem for enterprises — and Skyhigh Networks is out to solve it.

That mission has drawn a lot of attention and capital for the company, which today announced $40 million in new funding from Greylock Partners, Sequoia Capital, and cloud giant Salesforce (Salesforce’s contribution was “strategic”).

Cupertino, Calif.-based Skyhigh has grown rapidly since its February launch last year. The company has raised $66.5 million in total venture capital and says it now has more than 200 enterprise customers, including Cisco, BMC, and DirecTV. It is not yet profitable, but chief executive Rajiv Gupta claims that’s not a short-term goal.

Skyhigh’s software enables enterprises to monitor their employees’ cloud app usage. If individuals or departments are using Dropbox or Box for work without prior authorization, for example, that leaves a company’s data and network potentially exposed to security threats. Skyhigh claims its software can track employees’ activity to expose rogue app usage and highlight when those (legitimate or “shadow”) accounts may be compromised.

Netskope and CipherCloud are two of Skyhigh’s primary competitors. Skyhigh says it’s different because it works within a company’s existing proxy infrastructure.

Skyhigh intends to use a large portion of its new funds for sales, marketing, and international expansion, the company shares.