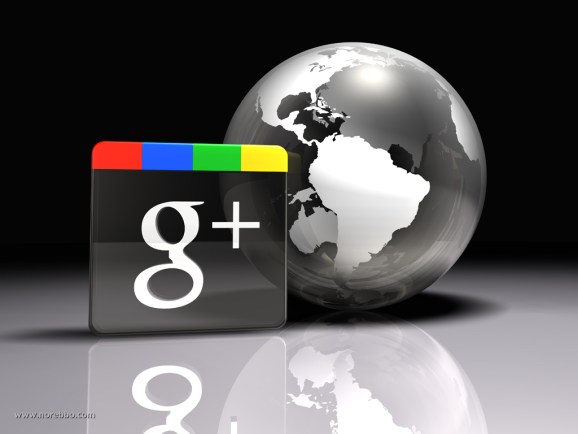 SAN FRANCISCO — There once was a social network Google was pushing heavily called Google+.

Well, that social network still exists. But during the keynote at company’s I/O developer conference today, it didn’t get a single mention as far as we noticed. Just a single break-out session carried Google+ in its title — about using the service to sign in to websites — giving it less prominence than, say, Glass, Nest, robotics, and something called the cloud.

That’s in stark contrast to the company’s all-Google+-all-the-time posture at this very conference just two years ago. Back then, there was news of a Google+ native app for Android, a slideshow feature, and a new way to invite people to events. Other news at the time included a History application programming interface (API) for integrating information from outside services and a spanking new Google+ iPhone app.

These days, though, social networks other than Google+ are top of mind.

As for Google+, well, it’s announced some feature updates in the past few months, but nothing groundbreaking. Modular cell phones, driverless cars, smartwatches, and cloud computing seem to have attracted far more resources and attention inside of the technology giant.

Vic Gundotra, Google’s senior vice president of social, did depart from the company in late April, making it a possible factor in Google+ not cooking up anything for this year’s conference.

Google didn’t have much of an excuse for this, but it did respond to VentureBeat’s request for comment on the absence of Google+ at this year’s Google I/O:

This year, we’re focusing Google I/O around three key themes: Design, Develop, Distribute. To that end, our content and sessions aren’t necessarily focused around specific products but more generally about how Google can help you as a developer enrich the experience for your users and grow your audience. Topics and sessions will touch on multiple products and give developers a more holistic overview. Google+ is of course an important component to that, you can see it in topics like identity and our gaming platform, Google Play game services, to name a few.

So it seems social has become an add-on, and less of a star-studded, feature-rich service on its own. Perhaps next year Google will opt for a Google+ rebranding — sort of like what Google did with its television initiative today.