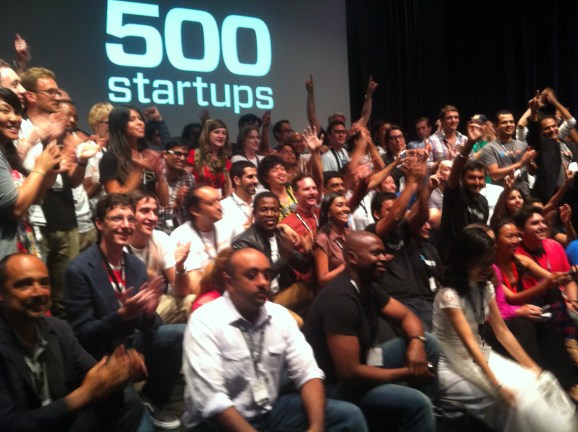 If crowdfunded investments become the norm for startups trying to raise capital, accelerator/investor group 500 Startups will definitely be at the forefront.

Today, 500 announced a new $100 million investment fund that will come in part from public fundraising.

News of 500 Startups’ new fund, its third to date, first emerged back in October after the group filed paperwork with the SEC — and about a week after 500 closed $44.1 million for its second fund.

The new fund is a bit different from the previous two, of course, because it uses a crowdfunding strategy. 500 is taking advantage of a recently added SEC regulation (under Title II of the JOBS Act) that allows organizations to openly promote that it is both raising capital for a fund and seeking investors, which is something that previously was not legally permitted. However, only accredited investors can participate in the fund.

This marks one of first instances of a prominent investment group using the new SEC rule to raise money, but the move is hardly surprising for 500. The group was also among the first to embrace other non-traditional investment methods like its two AngelList Syndicates (a general 500 Syndicate and the 500 Women Syndicate targeting startups with women founders).

To manage the new fund’s investments, 500 is teaming up with SeedInvest, which offers a white label platform to facilitate public fundraising through its website via 500.co/invest. SeedInvest’s services let accredited investors view more information about 500, reach out to the group about participation, verify investors’ accreditation, and of course contribute money to the fund with presumably less hassle than traditional investment procedures.

In addition to the $100 million fund, 500 is also launching efforts to raise money for three smaller funds: a “Fund I Annex” fund that will invest in startups previously backed by 500, a “500 Luchadores” fund for startups based in Latin America, and a “500 Durians” fund targeting startups in Southeast Asia.