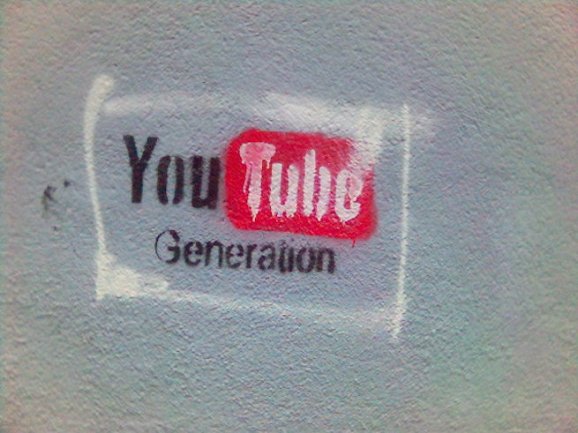 Even though Google was plenty busy this week explaining its strategy to take over the world through Android at its I/O developer conference, it still managed to debut a slew of upcoming features and tools coming to YouTube.

YouTube execs showed off the new additions yesterday at the VidCon event in Anaheim Calif., where creators of online video content gathered to hear just how the streaming video site plans to enhance their experience on YouTube.

Among the biggest additions is a new Creators Studio app for iOS, which grants creators the ability to upload video from their iPhone and gives them access to video analytics that measure stats such as the total number of views, subscriber counts, total minutes watched, and an estimate of how much revenue their content is bringing in.

YouTube first mentioned the app last month as part of an effort to keep its creators better informed about upcoming changes and/or new tools that are in development. The app will launch in the near future.

But the Creator Studio app wasn’t the only thing YouTube showed off at VidCon. The site also announced that it’s adding tons of new sound effects to its library of royalty-free audio files, an upgraded 60 frames-per-second video playback, new tools to crowdsource subtitles on videos, and a “tip jar” that lets fans donate money to creators they like, which VentureBeat previously reported in May.