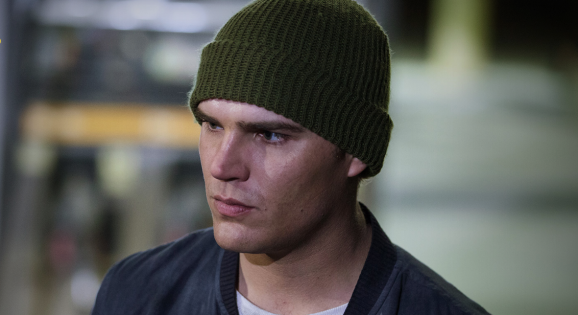 Yahoo’s burgeoning online video service, Yahoo Screen, is getting a hot piece of content from HBO today that should draw attention.

The first episode of TV network’s much-anticipated new drama, The Leftovers, became available for viewing on Yahoo today, and will stay online through July 6. The new series debuted Sunday night, and HBO is hoping to generate some buzz through Yahoo.

Although, Yahoo doesn’t have an exclusive on it. The premiere episode is also now available on the websites of various cable company websites during the sampling period.

Created by Damon Lindelof of Lost fame, The Leftovers is a family drama about people who remain on earth after two percent of the Earth’s population suddenly disappear.

Also today, Community creator Dan Harmon announced that the former NBC series would be getting a sixth season on Yahoo Screen following NBC’s cancellation of the show earlier this year.

Yahoo has been busy signing content deals over the past year to try to make itself look like a real video site. It has an exclusive agreement to offer Saturday Night Live clips, it hired Katie Couric, and even launched or produced a handful of original web series. Yahoo is also rumored to be launching its own streaming video service that would compete directly with YouTube.