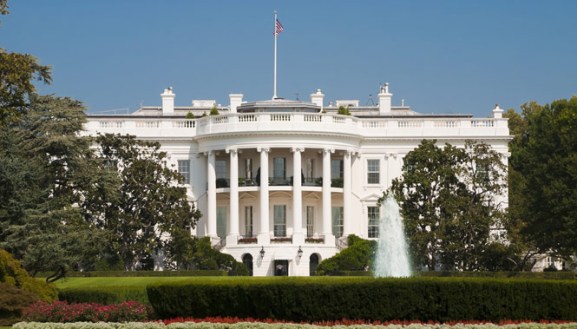 Washington politicians blasted the NSA’s first ever “transparency” report as less than lacking.

Senators Al Franken (D-Minn.) and Dean Heller (R-Nev.) came out swinging today, calling the report “insufficient” and using the issue to call for a credible bipartisan transparency bill. The office of the Director of National intelligence, as ordered by President Barack Obama, released the report Friday.

The report was skinny. Meaning thin. It used phrasing that perhaps lawyers could really only understand. Franken and Heller said the report did not disclose the number of people whose “information is surreptitiously being collected by the government.” In the this case, that’s the powerful National Security Agency.

“I recognize that this report is being offered in good faith. But it still leaves Americans in the dark. It doesn’t tell the American people enough about what information is being gathered about them and how it’s being used,” Franken said.

The DNI-issued report disclosed that 90,601 intelligence targets were affected by FISA-centric court “orders” in the U.S. in 2013 out of the 1,899 “orders” that the intelligence community requested as part of national security investigations. That number does not disclose however whether the targets were a single individual or a pod of 40. The number is vague.

The word “targets” has multiple meanings, according to the document. The report identifies targets thus: “For example, ‘target’ could be an individual person, a group, or an organization composed of multiple individuals or a foreign power that possesses or is likely to communicate foreign intelligence information that the U.S. government is authorized to acquire by the above-referenced laws.”

Franken added: “Sen. Heller and I have introduced bipartisan transparency legislation to require the government to release the number of people that have had their information collected, how many of those people were likely Americans, and how many of those Americans had their information actually reviewed by government officials. We need to make sure that the protections of our bill become law.”

Franken, a former Saturday Night Live alum, is the chair of the Judiciary Committee on Privacy, Technology, and the Law.

Obama ordered the release of the report after revelations by former NSA contractor Edward Snowden of the NSA’s massive global metadata collection programs both inside the States and abroad. The NSA is forbidden by Congress to spy in the U.S., but the law was amended after the terror attacks of 9-11 to permit the agency and federal law enforcement exceptions in the interests of national security.

Heller, the Republican, put it this way:

“The report does not do near enough to provide Americans with adequate information. The American people deserve greater transparency, and American companies should be able to disclose more information when it comes to privacy rights and the federal government’s surveillance activities.”