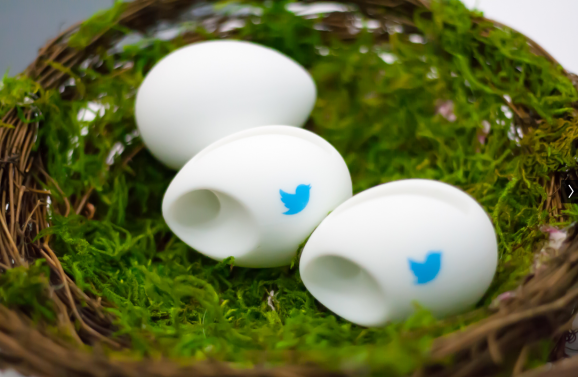 Someone — perhaps unwittingly — has figured out how to embed autoplaying audio inside of a tweet.

Within a Twitter Card generated by fashion and culture site Dazed, a media player powered by “video platform” firm Kaltura autojams audio from this video by Tom Beard and FKA twigs. It is entirely unclear if this “feature” is the result of a hack, a random bug (most likely), or a quiet feature test led by Twitter. But it sure reminds us of Myspace circa 2008, as the music also autoplays on profiles which retweet the tweet.

You can view the tweet in question or see footage of it in action. Twitter has not yet responded to VentureBeat’s request for comment on the matter.

In our tests, audio consistently autoplayed in the latest versions of Chrome, Safari, and Firefox on Mac, but not in Twitter’s mobile apps. Nobody nearby had a PC.

The talented folk at @DazedMagazine shot a music vid in our empty space with the brilliant @FKAtwigs. Check it out: http://t.co/iGjuj1G7ro

We’re investigating the matter as best we can without Twitter’s response. For now, check out the tweet and leave the browser open. The music’s not bad.

This isn’t the first time autoplaying content has appeared on Twitter. The Weather Channel got into trouble for autoplaying video ads earlier this year.

On a related note, Facebook introduced autoplaying video ads a few months ago.