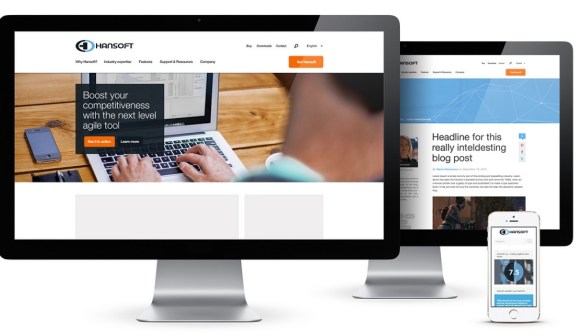 The new round of funding for the company was led by investment firm Hasso Plattner Ventures. Hansoft makes the team collaboration tool Agile, which game companies such as Capcom, id Software, and EA’s Bioware have used. Other customers are in the electronics, aerospace, space, and telecom industries.

“We are truly excited that Hasso Plattner Ventures have joined our team of investors,” said Patric Palm, chief executive of Uppsala, Sweden-based Hansoft, in a statement. “Their international network and experience will help us bring Hansoft to a much wider group of users.”

Hansoft plans to hire more people at its San Francisco office. The new staff will include a chief growth officer and chief revenue officer.

“Hansoft have already proven themselves able to punch way above their weight, both in terms of creating a fantastic product with leading capabilities, and also their ability to score large enterprise deals in competition with much larger players,” said Hasso Plattner Ventures’ Shmuel Chafets, in a statement. “I’m thrilled to see what they can do with the larger muscles they are now provided.”

The company said it has been profitable since day one and wholly and equally owned by its founders Erik Olofsson, Hans Andersson, and Patric Palm. It previously raised funding from Nordic venture capital firm Creandum, the first institutional investor in Spotify.