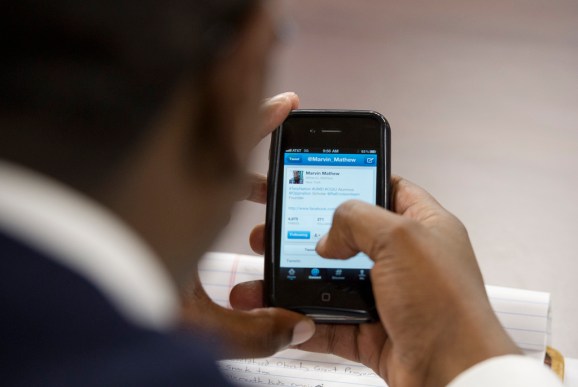 It’s official, Twitter is now offering mobile app installation promotion to all of its advertisers — expect to see the latest download of Candy Crush Saga in your stream.

Earlier this year, Twitter invited certain advertisers, like EA Games and Lyft, to test-drive a feature that promotes app installation through native ads. The app promotion comes as a part of a suite that lets advertisers capitalize on Twitter’s user data to target ads. Users who click on a promoted link will automatically be taken to the App Store or Google Play, where they can download the app. Tweeters on iOS will get a notification when the app finishes downloading.

Also interesting is Twitter’s accompanying payment model: Advertisers don’t pay until users click on a link. That not only allows advertisers to see that the technology is working, but it also allows Twitter to get paid per click, which could be more lucrative than a flat fee.

This is Twitter’s latest move to bulk up its advertising revenue. Last week the company announced an easier way to advertise with multiple networks on its digital ad exchange, Mopub.

Twitter, like Google and Yahoo, is trying to get in on the mobile advertising dollars that Facebook has been enjoying since it launched its mobile app install program. Not only has Facebook’s advertising revenue grown as a result, but mobile ads now account for nearly 60 percent of its total advertising revenue.