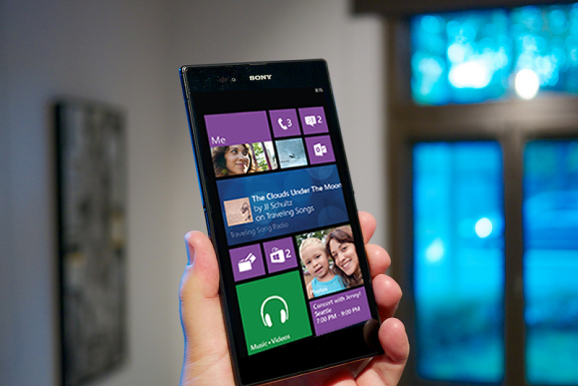 The Windows Phone may soon come with an additional feature to help you to stay organized: folders.

Microsoft announced on its Window Phone website that it will add a native folder function on its home screen in Windows 8.1 The company has since taken down the post that included this bit of news, but speculation continues as the tech giant looks to rival Android and Apple’s operating systems.

Currently, both iOS and some Android versions allow users to create folders to store apps of their choosing. The Windows Phone would also give users the option to name the folders they create.

Apple has allowed the creation of folders since the release of iOS4 in 2010, so Microsoft has lagged for quite a while on this feature.

Windows 8.1 is expected to be released in July or August, but Microsoft hasn’t nailed down an official date yet.

Upon the release of this update, Windows is expected to continue onward with its work on Threshold, the next major operating system from Microsoft. Windows 8 came out to mixed reviews, and columnist and tech expert Mary Jo Foley expects 8.1 to be the last update for it before Threshold debuts.