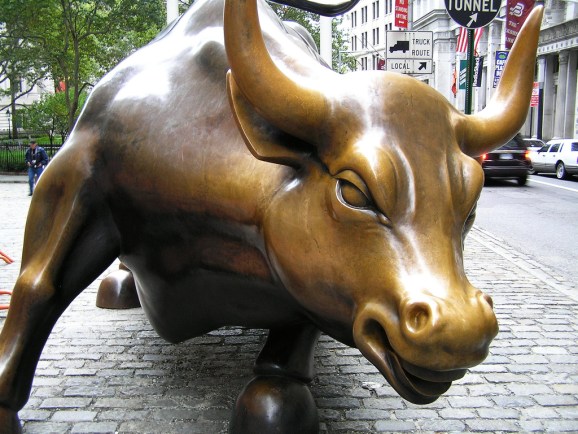 Yodlee, a company with cloud-based financial-services software for banks and other finance companies, began the process of going public today.

The company aims to raise $75 million in an initial public offering, according to the S-1 document Yodlee filed today with the U.S. Securities and Exchange Commission.

The company will be the latest cloud software company to head for public markets. Veeva Software and Tableau had successful IPOs last year, and this year has business-to-business companies like Arista, oPower and Paycom have gone public.

Companies like Dropbox, Box, New Relic, AppDynamics, and Cloudera have been in a position to go public this year, although some have taken on financing rounds that could help them put off such an event.

Yodlee claims 750 organizations use its tools — including most of the 15 largest banks in the United States — and pass them on to their consumers. The company collects subscription fees for 15.7 million of consumers.

At one point, Yodlee served up data for Mint before Intuit bought Mint.

Last year Yodlee launched Active Commerce Exchange, a bevy of applications that banks can plug in.

With the exception of 2010, Yodlee has taken a loss every year since it started in 1999.

Last year Yodlee reported a $1.18 million net loss on $70.1 million in revenue. Most of the revenue came from subscriptions and support, although some also came from professional services.

Yodlee, based in Redwood City, Calif., had 780 full-time employees as of March 31. Most are based in Bangalore, India.