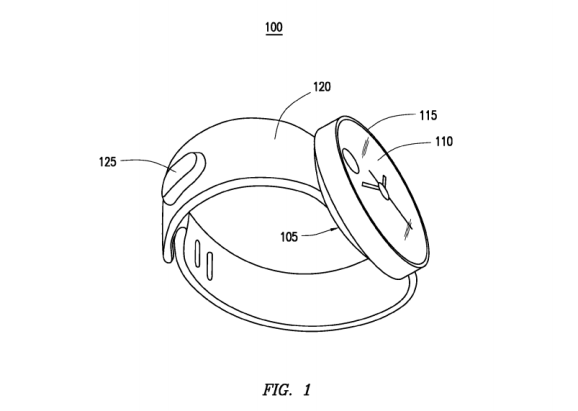 In a new report, research house ON World says sensor-laden and voice activated smartwatches will begin to steal users’ attention from their smartphones and will sell like hotcakes in the future.

ON World projects that by the end of 2018, 330 million smartwatches will have been shipped worldwide, up from less than 4 million in 2013.

The report projects that 700 million wearable tech devices of all classes will be shipped over the next five years for a global annual market worth $47.4 billion. Consumer wearables such as smartwatches, smart glasses, and personal sensors will surpass other sports/fitness gear in 2014 and make up two-thirds of the revenues in 2018, the report says.

Hardware will make up the majority of the revenues during this period but monitoring services, ON World predicts, but mobile apps and subscriptions will grow faster.

The firm also surveyed 1,000 online consumers and found that smartwatches are the wearable technology consumers say they would most likely purchase. Fitness is the most desired use for a wearable device, ON World says, while 38 percent of likely buyers would like to user a wearable for health and biometrics functions (reading heart rate, measuring blood pressure, etc.)

The survey also found that people are most likely to buy an Apple smartwatch, even though the device won’t make an appearance until this fall.

The top five smartwatch market sellers in 2013 were Samsung, Nike, Pebble, Sony, and Garmin. Lots of new players are expected to jump into the market during 2014, including LG, Motorol,a and Nissan.

On World believes women will be the first movers on smartwatches. “Smartwatches and wearables have created an interesting opportunity for the integration of technology and fashion and this will drive women into the role of early adopters,” says Mareca Hatler, ON World’s research director, in a statement.

It’s true that women, mothers actually, are the most active and devoted users of fitness wearables today.