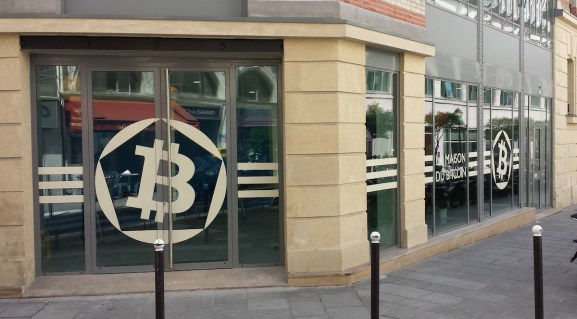 Coinbase, one of the better known digital wallets for cryptocurrency, has decided that just storing bitcoin is not enough — it’s now adding a new type of account called a “vault.”

From the Coinbase blog:

A wallet makes sense for day-to-day spending. Think about it like the cash that you carry in your pocket: It is very convenient for daily spending, but you wouldn’t take your life savings with you everywhere you went.

The vault, on the other hand, can be treated like a savings account. Withdrawals are infrequent and have additional verification steps making them slower, with increased security.

Vaults’ additional options include time delayed withdrawals, multiple approvers for withdrawals, and offline storage, the company’s “cold storage” technology that keeps up to 97 percent of bitcoin stored off the Internet in geographically distributed private vaults and safe deposit boxes. Coinbase will soon be adding multi-signature technology for added security once it’s been tested and approved internally and externally.

Vaults will be free, just as the normal wallet product, and Coinbase will just collect the 1 percent (or less, based on volume) it normally does when users buy or sell bitcoin.

The company is first rolling out vaults to 5 percent of its users today, and is planning on rolling out to everyone else on July 16.