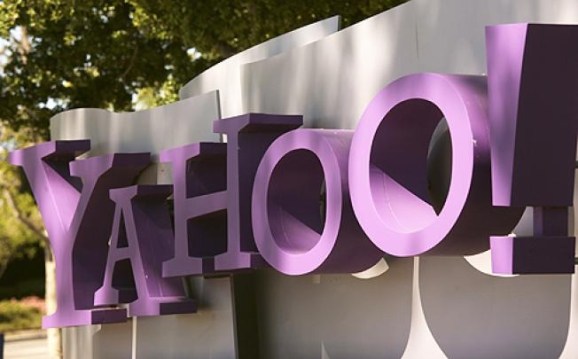 Today, Yahoo announced it’s killing off a series of products — an extension of some cleaning it did last year.

Many of the features will be incorporated into Yahoo’s other offerings. For example, Yahoo will close smart email service Xobni today, but many of its signature smart functions like auto-suggest, which suggests the group of people you’d like to send an email to, and people-centric search (the ability to toggle between sent and received emails of the people you search) will me nestled into Yahoo Mail. Yahoo purchased Xobni a year ago and alluded to closing the service in an FAQ.

Other products getting the ax include the obscure Newlook, a virtual makeover tool; Research Reports, a function on Yahoo Finance that generates reports; Bookmarks.yahoo, a bookmarking tool that will be folded into Yahoo’s Toolbar; Yahoo People Search, a feature that will become a part of Yahoo’s regular search function; Yahoo Voices and Contributors Network, which allowed people to contribute content to Yahoo’s sites; and Yahoo Shine, which will manifest in Yahoo’s many digital magazines. Yahoo will also be discontinuing its Toolbar for Chrome and instead will offer Yahoo Extension for Chrome.

Since Marissa Mayer came to power at Yahoo, the company has been on a buying and deal-signing spree. In the last week alone the company has clinched two deals for Yahoo Screen, one with HBO and one that gave the company a sixth season of NBC’s cancelled show Community. It doesn’t appear to be slowing down anytime soon.

In that same vein, the company says it will continue to focus on developing its video, digital magazine, search, and communication functions.