Let the circle be unbroken. Life is imitating art after art imitated life.

Fox’s 24 hour cable-news network recently aired a segment on immigration called “Defending the Homeland,” and it used the BioShock Infinite logo as a basis for the segment’s intro graphic (as The A.V. Club spotted). BioShock Infinite is a first-person shooter from developer Irrational that has players exploring a floating American city that seceded from the United States in an effort to remain “pure” from immigrants. Fox News is using the logo from that game to talk about real-world immigration issues in America — which is something that BioShock Infinite was lampooning in the first place.

Here’s the logo from Fox News’s “Defending the Homeland” segment: 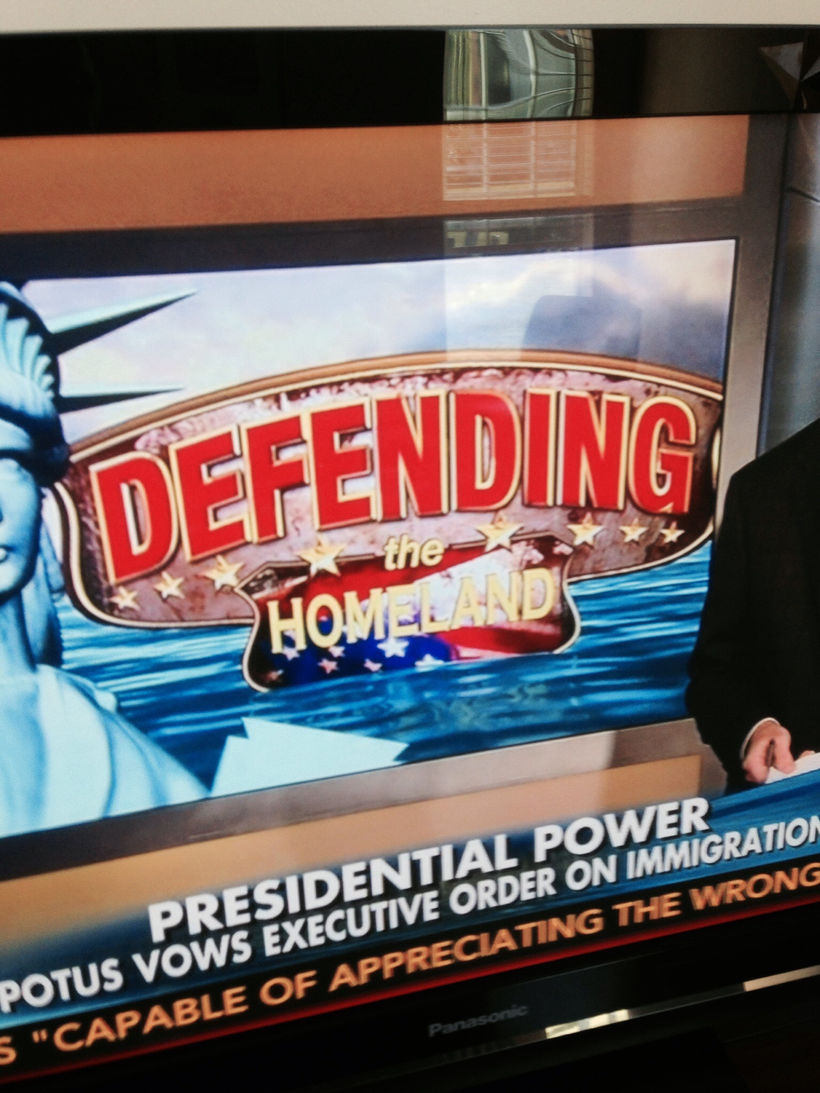 And here’s the BioShock Infinite logo: 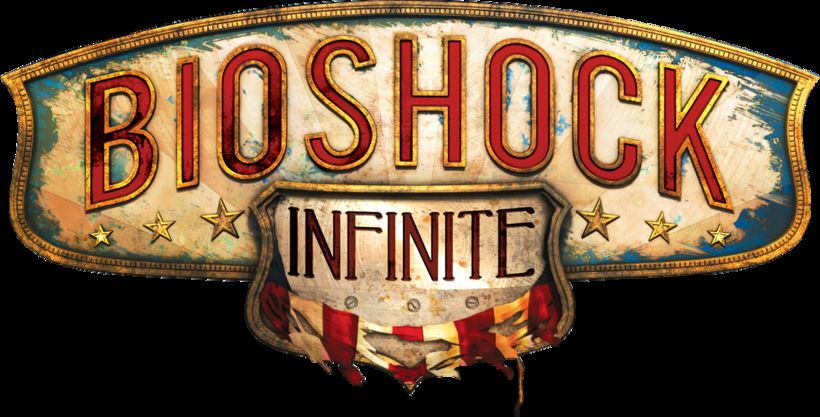 You can see the similarities — although Fox News added a bit more American flag to its logo.

It’s pretty ironic that Fox News would choose something from BioShock Infinite. The game’s racially charged story is a bold criticism of people who equate stopping immigration (legal or illegal) with defending a “white country” from the “foreign hordes.” You can even see BioShock Infinite as a response to some of the demagoguery from Fox News personalities like Hannity host Sean Hannity and former host Glenn Beck.

But it’s unlikely that Fox News producers are familiar with the world of BioShock Infinite — even if one of its graphic designers might be.