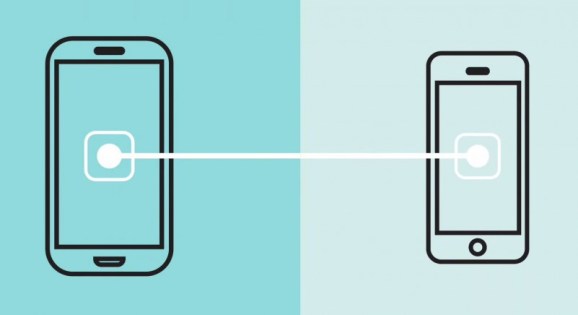 Year after year since the big app stores launched, native apps have asserted their hegemony over the mobile web. One big drawback of native apps was the inability then the difficulty to seamlessly access any content from one app to the other the way the web allows to link any page to any other. The workarounds already in place aren’t yet widely accepted standards and create additional work for developers to set up. It frustrates users and developers who feel like mobile a step back in the wrong direction.

This is changing though. Several companies are working to set up the standards of deep linking, the ability for developers to index content in their app that can then be accessed from any standard link.
The consequences are huge for all developers, ranging from improved conversion to better ability to re-engaging users after a downloaded app falls into disuse and is at risk of being uninstalled.

2014 is shaping up to be the Year of the Deep Link. Google’s App Indexing and Facebook’s App Links are the latest entries into a landscape populated with deep linking products that open up the mobile landscape to connect users to content deep inside of apps — not just the app itself. This is a big step toward making the app ecosystem as open and interoperable as the web.

At next week’s MobileBeat, deep linking experts Ilya Sukhar (Parse), Liron Shapira (Quixey), and John Milinovich (URX), will discuss the rise of deep linking standards, why deep linking is important, and how the mobile industry can work together to create a more open and fluid mobile experience across apps and the web.

[Note: MobileBeat tickets are nearly gone. Grab yours before they sell out!]