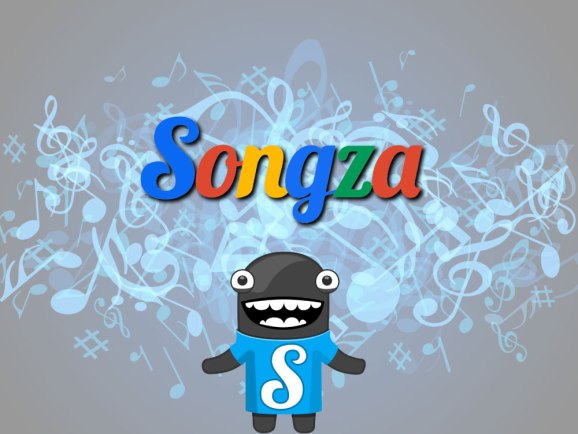 The Songza team will do great things for Google — but it won’t be because of curation.

Google recently acquired Songza for what is widely believed to be their expertise with curation. But Songza doesn’t describe themselves as a curated music service, but rather, a “lifestyle enhancement company,” and it’s important to understand what they mean.

While most music services offer playlists, the Songza “lifestyle” approach gleans information about what a user is doing “right now” in order to recommend a playlist. For example, they look at the time of day, the device in use, the user’s location, and explicitly ask questions such as, “do you want study music?” The service has even started to include weather data, and have ambitions to tap into as many data sources as they can find on a cellphone or Google user account. Songza is deeply dedicated to becoming more context-aware, and this approach has a strong synergy with context-driven Google products like Google Now.

But what happens when Songza sees that I’m at the beach, starts playing a “beach music” playlist, and I don’t like it? What do they do when the “beach music” I like is different from what their expert curators think is “good?” No amount of contextual-awareness can solve this classic personalization problem. While Songza can determine I’m at the beach, people experience the beach in tens of thousands of different ways: am I at the beach selling hot dogs, and I hate my job, so I want to listen to heavy metal? Am I at the beach surfing big waves, and the stress makes me want to listen to gregorian chants? Songza doesn’t know (Apple’s Beats Music doesn’t either). And it’s less equipped to solve this fundamental personalization problem than almost any other music service.

Songza doesn’t have the long tail of playlists

The true promise of personalization lies in the beauty of the long-tail. Somewhere on the internet, people have made not one, but several playlists for people-who-hate-selling-hot-dogs-at-the-beach.

But Songza doesn’t have these long-tail playlists. They’re more like the “food court” of music, paying DJ’s to create sets of “good” tracks within familiar themes and genres. And with their several thousand, hand-constructed playlists in-toe, they set-out to please as many people as possible, with as little friction as possible. A food court does essentially the same thing: make a limited and strongly themed inventory as appealing and easy to navigate as possible.

Now contrast Songza with 8tracks, which has over 1 million user created playlists (which Google tried and failed to acquire before approaching Songza). Or with Spotify that has 4 million playlists named “love” alone . Or with YouTube that has playlists totaling into the hundreds-of-millions. These are the places where the long-tail of playlists exists. This is where you can find different versions of people-who-hate-selling-hot-dogs-at-the-beach playlists.

Why ‘lifestyle contextualization’ is Songza’s expertise

In many ways, Songza did not fully embrace music curation (you can’t even make your own playlists). They were, as they claimed to be, a “lifestyle” company that curated the work of paid-for-hire curators to deliver lifestyle-enhancing, timely music. And that’s great if you want a “food court” music experience.

Google would be charting new territory if Songza had a curation technology that could tap into the latent recommendation power of the long tail of playlists on YouTube and Google Play. However, this isn’t Songza’s goal or expertise. We should instead expect to see a “lifestyle” layer added to these services as the Songza team designs new contextually-aware interfaces. And we’ll have to wait for another company to unlock the latent power in Google’s long-tail of curation data.

Steffon Davis is Head of Product and founder of Curalytics, a curation technology startup that leverages curation data and machine learning to identify taste groups and taste leaders, propagating curator-quality recommendations at scale. Curalytics also enables companies to create content-first communities where the right things find the right people, without the need to “friend” or “follow”. Prior to Curalytics, Steffon founded the content curation site Topiat and worked in high-frequency, algorithmic trading at MarketFactory.