LG Display has outdone itself, with more flexible displays than it’s ever made before.

The company announced today a flexible 18-inch panel made of organic light-emitting diodes, or OLEDs, as well as a new transparent OLED panel in the same size thats beats previous models on light transmittance and haze.

The research could result in the creation of more, and larger, devices with transparent or flexible displays. That means devices no longer need to stay straight, the way they do when displays are made of glass. It could also represent a challenge to competitors like Samsung.

The new display boasts 1 million megapixels and can be rolled up to a radius of 3 cm. 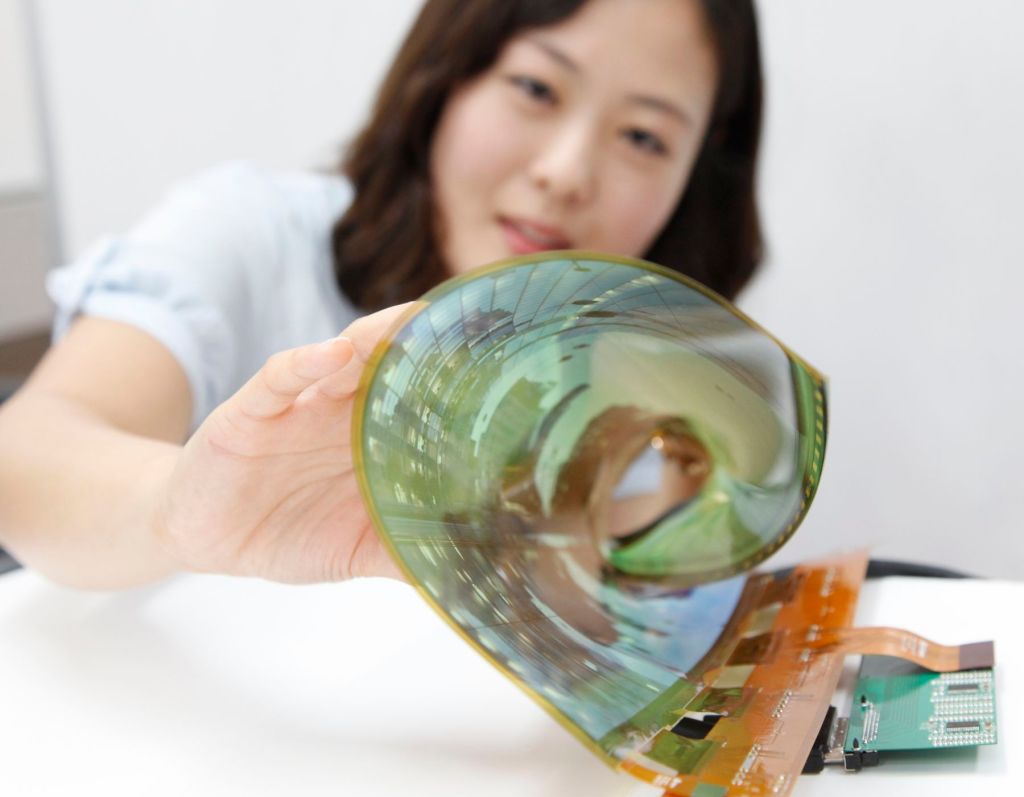 The company figures now that it can produce rollable televisions larger than 50 inches.

The new transparent OLED panel cuts down on a hazy quality in images, by increasing light transmittance to 30 percent. Compare that with 10 percent, which LG Display says is common among current transparent LCD displays. 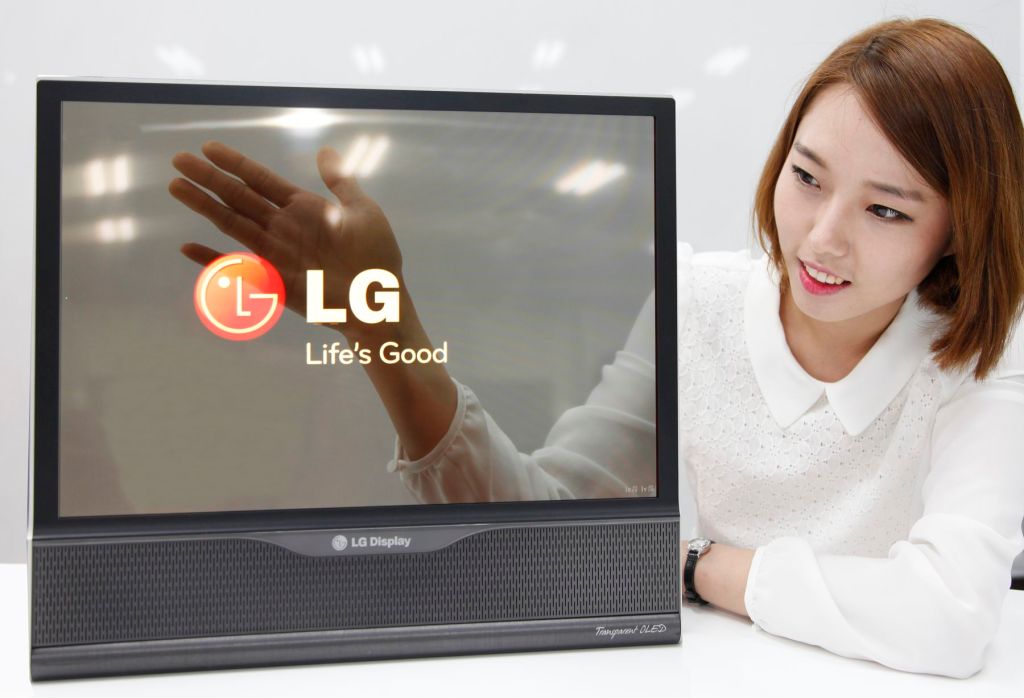 LG Display has been investing heavily in OLED, which can brighter than more staid LCD displays. Last year it announced plans to spend $655 million on manufacturing infrastructure for a factory in South Korea.

LG Electronics is a part owner of LG Display.