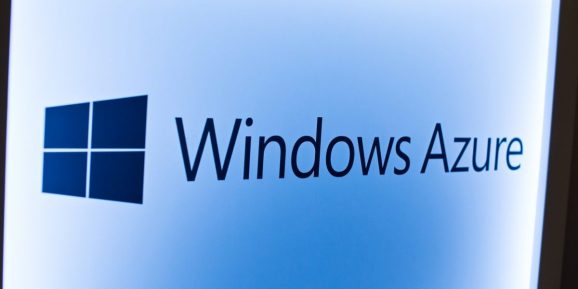 Hope you like corn and tobacky! Microsoft’s public cloud is quickly getting bigger and better.

Not only did the technology giant announce today the expansion of Microsoft Azure into two new regions — US Central in Iowa and US East 2 in Virginia, following infrastructure expansions recently. Microsoft also quietly announced an answer to the managed stream-processing services that major competitors Amazon Web Services and Google Cloud Platform have rolled out in the past few months.

The new Azure Event Hub, which becomes available in preview next week, lets developers “reliably and efficiently stream millions of events per second from millions of devices into multiple applications and storage systems,” according to a blog post today from Vibhor Kapoor, director of Azure product marketing.

Indeed Microsoft has come up quick in the infrastructure as a service (IaaS) business, and these latest steps, alongside consistent price cuts, move the company higher up when it comes to shaking up Amazon specifically. Google has been trying to do the same thing, although analyst firm Gartner pegs Microsoft in the top right corner of its latest IaaS) Magic Quadrant alongside Amazon. Google is not there — yet.

The new Azure Machine Learning service comes out in preview next week too, Kapoor wrote in today’s blog post.