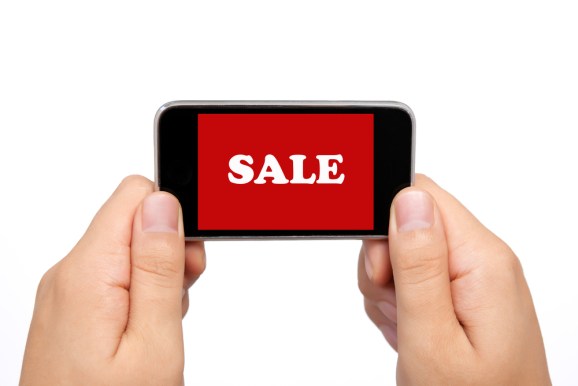 These days, shoppers often learn about a product, retailer, restaurant, or offer from a mobile ad and then visit one of its locations in a mall or shopping center. But tracking that store visit back to the ad has been a challenge for advertisers.

The company is now marking 200 million physical locations every day.

“Placed now measures nearly one in every thousand people in the U.S. above the age of 13, all through a first-party opt-in,” said Placed founder and CEO David Shim in a statement. “Placed is able to provide its clients and partners an unprecedented and actionable view.”

“The ability to quantify consumer’s offline behavior with digital touch points will systematically transform the way media is measured, and I believe Placed is the platform to deliver on this vision,” said Placed chief product officer Tim Barnes said in a statement.

The company announced in June that it had raised $10 million in a second round of funding led by Two Sigma Ventures. The company has raised around $13.2 million in total.

Placed was founded in January 2011.