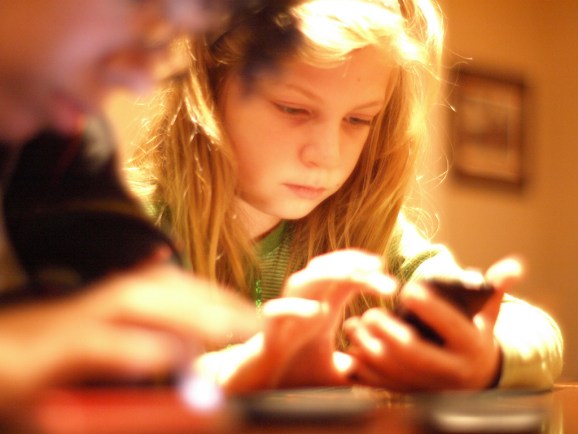 The New-York based startup had already attracted Russian money in a previous round last year, with the Life.SREDA fund investing $2 million as the service was still in beta. All told, Moven now boasts $12.41 in financial-backing.

Moven, which exited beta in March, aims to attract users by offering simplified banking services. For instance, users who download the startup’s iOS or Android apps have the ability to receive notifications every time they make a purchase. Users can then check to see how much they have spent on a particular area that month and how much they typically spend on those purchases. Users who sign up for the Moven service have the option of making purchases directly from their phone with the MasterCard PayPass or with a debit card that they offer. The company claims that users can access funds from 42,000 ATMs across the United States without paying a penalty. 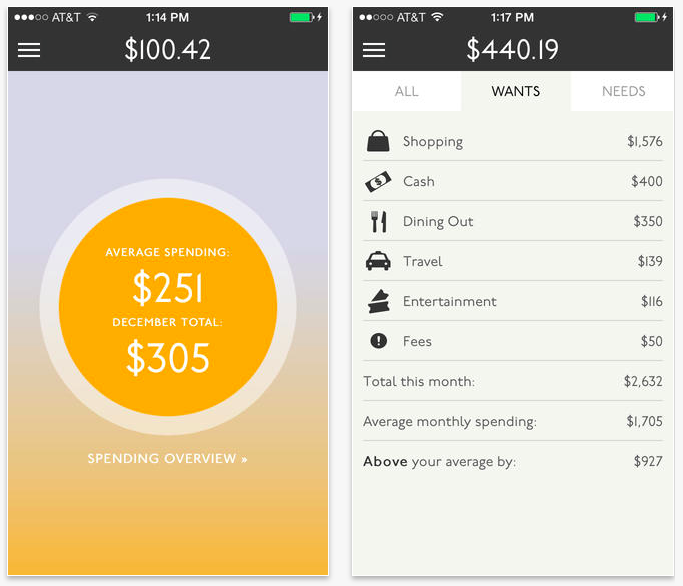 With the latest funding, Moven intends to continue to develop the product and to align with strategic partners in order to carry out a global expansion.

Sberbank announced back in 2012 that it intended to invest $100 million in Russian and foreign startups and created SBT Venture as its investment-vehicle. Last summer, SBT participated in a $12 million Series B for Sequent Software, a California-based firm specializing in the development of mobile-commerce software. Then, last November, SBT took part in a Series A round worth 3 million euros for Walkbase, a Finnish startup that publishes a retail-analytics solution.

Recent political tensions have not slowed the flow of Russian venture capital into US startups, as East-West Digital News reported recently. Invested amounts range from a few hundred thousand dollards to dozens of million in a variety of industries.