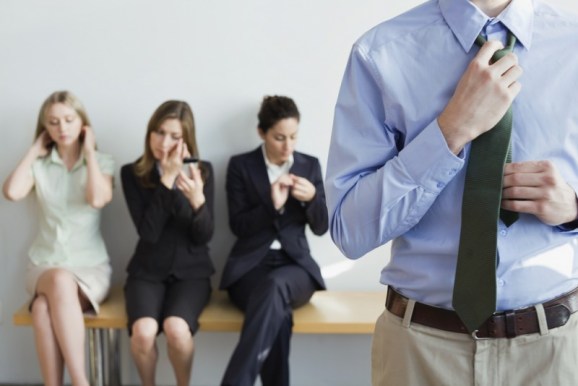 The big idea here is to provide employers with a greater pool of qualified candidates. Jobandtalent currently processes over 300,000 applications a month, it says.

The new funding round will be used to help the startup increase brand awareness across more of Europe, the U.S., and Latin America. The company previously took $3.3 million in funding about a year ago from Kibo Ventures, Félix Ruiz, and Alfonso Villanueva.

Jobandtalent expanded to the U.S. in the first quarter of this year and the response has been positive so far, the company says. Since its initial seed round, the company has released iOS and Android apps and expanded its internal team.

The company was founded in 2009 and is currently run by co-founders and co-CEOs Felipe Navio and Juan Urdiales.