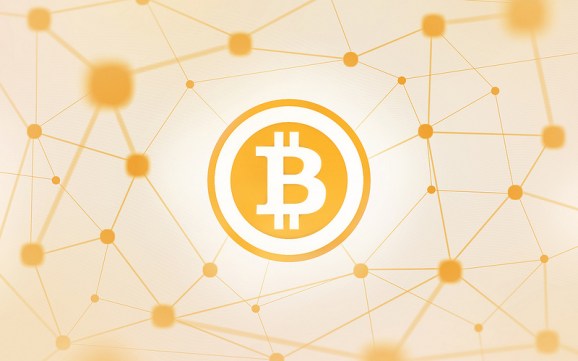 Bitcoin has had a splendid year. Despite being an unstable facilitator of black-market transactions created by an anonymous hacker to skirt government control, consumers can’t get enough of the cryptocurrency.

In absolute terms, Bitcoin seems to be doing well:

CoinDesk did gloss over some of the crippling downsides to Bitcoin. Massive thefts are a growing problem for Bitcoin, as is the spectre of government regulation around the world.

So, these numbers are in no way reflective of how well Bitcoin can function as a currency in the long term. They are, however, a good measure of its popularity, which is an optimistic sign for its future.