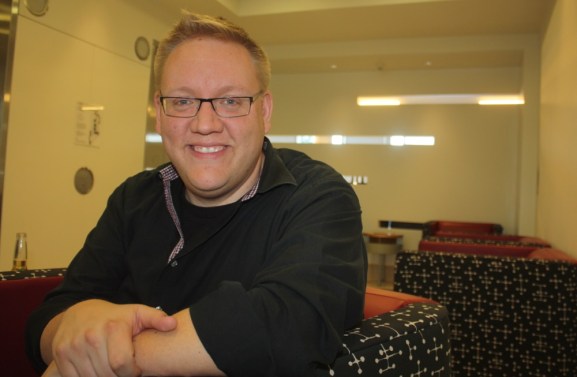 Adam Boyes, vp of publishing and third party at Sony

Developer-relations boss Adam Boyes said that Sony is considering a program in which players buy games that are still in development. The program would be similar to the Steam digital distribution platform’s Early Access program for PC, where developers can generate revenue that helps them finish off a game in development while using the player feedback to improve the game.

Sony has been talking about how to do such a program without putting consumers at risk. Some developers have found success with Early Access on Steam, but the program has come into question when it comes to the rights of those who buy these unfinished games.

“That’s one of the massive conversations we have internally — that, at what point does [a game meet standards of release]?” Sony’s Adam Boyes said in an interview with Gamasutra. “We still at some point ensure that we’re being mindful of the consumer. We don’t want somebody to stumble across that title and expect a full product, and have a negative experience.

“At the same time, I’m like you — I want to help bootstrap people, to bootstrap them, to help them out. Like supporting the underdog for a sports team.”

Boyes noted that Sony hasn’t gotten far with this idea.

“We obviously have our tech requirement checklist that people have to adhere to. So we’re internally discussing, what does that list look like this? What are the caveats? Stuff like this. So it’s still a project that a lot of minds are considering. No details yet, but it’s something on the top of my mind every day.”