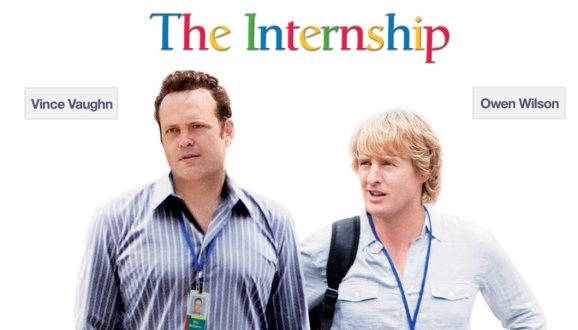 The average intern salary of big data monolith, Palantir, is $7,012/month, or almost double San Francisco’s per capita income ($3,939, measured in 2012 dollars). Starved for top talent, tech giants are recruiting the nation’s top young minds — not just with dollars but also with personal meetings with their celebrity CEOs.

“When I got the e-mail saying — oh my God — Mark Zuckerberg wants to meet you, I had to make sure nobody was playing a prank on me,” one young coder told Businessweek.

The chart below shows how Silicon Valley’s top monthly intern salaries compare to each other, to the average San Francisco internship payout, and to a traditional retail internship.

(Note: the numbers are based on GlassDoor data, while retailer Nordstrom’s hourly wage is an estimate, converted to a monthly salary based on a 40-hour work week.)

Interestingly enough, Silicon Valley isn’t a treasure trove for everyone. The industry’s meritocratic tendencies also extend to intern pay: The highest Facebook intern makes seven times as much as the lowest. That’s nearly twice the inequality of the average San Francisco internship, and four times the inequality of retail internships.

So, Bay Area parents, get those kids coding early — it may be the only path that doesn’t land them back in your basement after college.