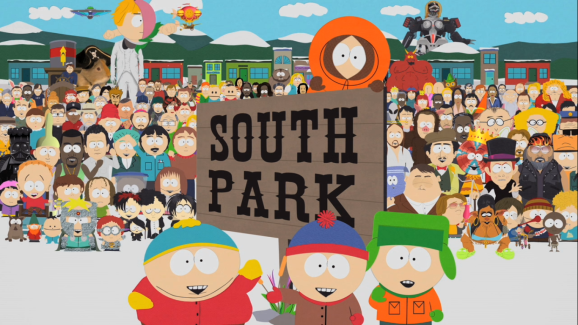 Since 2008, South Parks’ creators have made nearly every episode of their show available for free on SouthPark.com. When the ad-supported service first launched, it was seen as a game-changing move to curb piracy.

The new deal, announced yesterday and valued at $80 million according to the NY Times, will push much of South Park’s 240 episodes behind a paywall. Now only recently aired episodes of the series will be made available for free on Hulu and SouthPark.com. To access the show’s full catalog, fans must sign up for Hulu’s premium service — joining the company’s 6 million existing paid subscribers.

Hulu’s South Park deal is the latest in a cult comedy land grab among the Web’s biggest media firms; from Netflix’s move to commission new episodes of Arrested Development and a Wet Hot American Summer TV show, to Vimeo’s funding of viral mini-series High Maintenance, to the rebirth of Community on Yahoo — following NBC’s cancellation of the series earlier this year.

With all these exclusive deals, new media players like Hulu have made two things crystal clear: that original content is king, and that sometimes fans will have to pay for it.