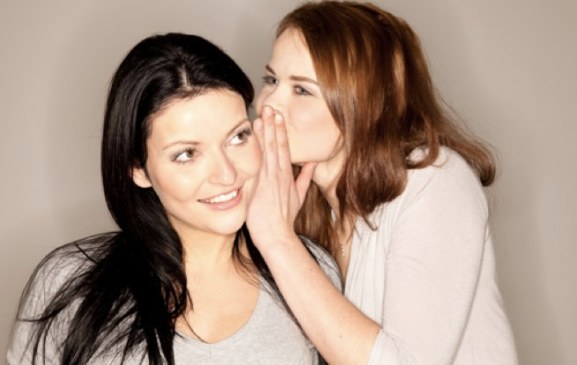 SV Angel, the seed-stage VC firm founded by Ron Conway and ex-Googler David Lee, is raising a fifth, $70 million fund. Revealed in a public SEC filing, no limited partners (LPs) have officially committed to the new fund, but its projected size is certainly noteworthy; the fifth fund is 75 percent larger than SV Angel’s last two funds, both $40 million in size — announced August 2012 and May 2011 respectively. SV Angel’s second fund, raised in 2010, was $20 million, and the size of its first fund, raised in 2008, is unknown.

Read more on VentureBeat: SV Angel is raising a fifth, $70M fund — its largest to date

Apparently, creating apps for anonymous gossip is a lucrative affair: Secret has just raised a new round of funding from a crop of esteemed investors and is releasing two new features for an enhanced gossiping experience. After raising its first round of institutional funding back in March, Secret has just pocketed a new round co-led by Index Ventures and Redpoint Ventures, which gives it a $100 million valuation.

Y Combinator grad Rocketrip just picked up some more cash to kick its “everybody wins” business model into action. The New York-based startup, which rewards employees with gift cards or cash equivalents for saving their companies money with thrifty travel plans, has raised another $3 million in funding, it announced today.

From an email sent to VentureBeat: “On Monday, we are announcing that Toonimo just raised $2.5M so businesses can easily harness the power of animations to help their websites. … We are building a platform for website owners to create their own customized animations so they can help guide and convert their site visitors. … We are backed by a group of rock-star investors, led by Tuvia Barak, who is associated with the Carlyle group – the biggest asset management group in the US.”

Real, human investment advisers have be quietly suffering in recent years as younger investors have flocked to web-based, automated investment advisers like Betterment and Wealthfront. A new startup called Upside has built a white-label platform through which personal investment advisors can offer some automated investment services of their own. These include paperless account opening, portfolio selection, automated trading and portfolio rebalancing, client and advisor portals, and practice analytics. These features are delivered to clients through a user interface similar to the ones offered by the robo-advisor sites.