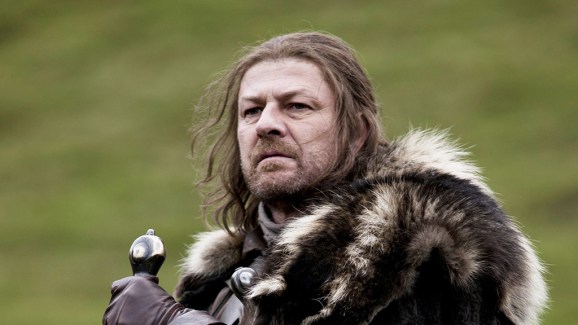 Today, we have a report that seems to confirm Gassée’s interpretation about Nadella’s true message: Winter is coming.

Gassée critiqued the long-winded, 3,100-word strategy memo that Nadella sent to employees (and the world) last week. The memo was filled with platitudes and generalities that, Gassée said, amounted to a simple, but coded message: “Shape up or ship out.”

This week, Bloomberg reports, Microsoft will take the first step towards delivering on that coded promise: It plans a round of layoffs, centered on the recently-acquired Nokia handset unit, which could cost thousands of Microsoft employees their jobs.

The cuts “may end up being the biggest in Microsoft history, topping the 5,800 jobs cut in 2009,” Bloomberg wrote.

Microsoft added about 30,000 jobs with its recent Nokia acquisition, bringing its total number of employees to over 127,000. In addition to the handset unit, Bloomberg’s unnamed sources said that cuts would focus on marketing (including in its Xbox division), engineering, and product testing.

Microsoft has already promised $600 million in annual cost savings, post-merger, by eliminating areas where the two companies overlap — and that means these job cuts have been no secret for some time.

Now, it appears, it’s just a question of exactly who is getting the axe — and when.