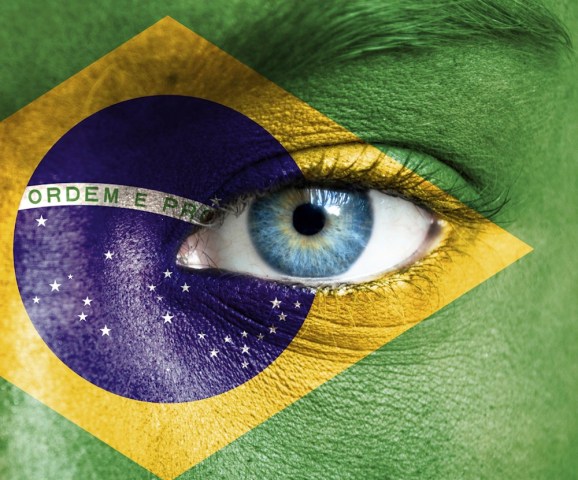 As Google’s Orkut marches to the guillotine, Russia’s VKontakte (VK) is welcoming the social network’s remaining users with open arms.

Orkut was once the largest social network in Brazil, until Facebook surpassed it in January 2012. Since then its shutdown was imminent; after operating for ten years, Google announced plans to cull the site two weeks ago.

But Orkut’s remaining user-base isn’t seeking refuge in Google+, nor are they joining Facebook as much of Brazil’s connected masses did years ago — at least, that’s what VK suggests in a celebratory announcement released today.

According to VK, 380,000 Brazilians “now make themselves at home on vk.com.” VK tells VentureBeat that “100,000 new Brazilian users were added in the first few days after the Orkut shutdown news. And according to Google Trends, queries for both VK and VK.com have skyrocketed since June.

Queries for “VK” on Google

Queries for “vk.com” on Google

Reached by VentureBeat, a Google spokesperson refused to disclose the size of Orkut. VK tells VentureBeat that Brazil is now its second most popular country by the number of daily registrations.

To accommodate its new Brazilian users, VK says it has “added more than a dozen new features and improvements” and shares that its support team “has been reinforced by more português brasileiro speakers.”

The second largest site in Russia, VK claims to have over 260 million registered users with 60 million daily active users. VK is dwarfed by Facebook’s 1.28 billion monthly active users, yet the company is clearly growing in Brazil, even if it only ended up with Orkut’s scraps.