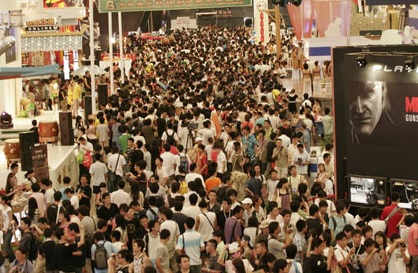 The venture capitalists at Draper Fisher Jurvetson like Southeast Asia.

To that end, the so-called DFJ‘s Global Network, a posse of 15 independent venture funds, welcomed its fifteenth member into the fold Wednesday, Singapore-based Wavemaker Pacific. Wavemaker invests in Internet, software and mobile early stage startups and is focused on Association of Southeast Asian Nations, or ASEAN.

Wavemaker’s fund is only $16 million, a paltry amount in the scheme of $1 billion plus funds routinely making the rounds. Wavemaker Pacific is the little sister fund to Santa Monica-based Wavemaker Partners, which used to be called Siemer Ventures.

Wavemaker Partners itself is not included in the network and will remain independent of Wavemaker Pacific. It will continue to focus on early stage startups in the U.S..

The DFJ Global Network was created to invest and coordinate opportunities on issues like market intelligence, investing with other venture funds and corporate relationships. Firms within DFJ’s network manage their own funds and make investment decisions individually but often coordinate with other members.

Companies within the network have invested in AdMob, Baidu, LoveFilm, Skype, and Yammer.

“Joining the DFJ Network enables us to provide our entrepreneurs with world-class access, insight, and global scale,” Paul Santos, managing partner at Wavemaker Pacific, said in a statement on the news.

DFJ partner and founder Tim Draper said the global network will continue looking for investment opportunities not only in Asia but also Europe and the States.