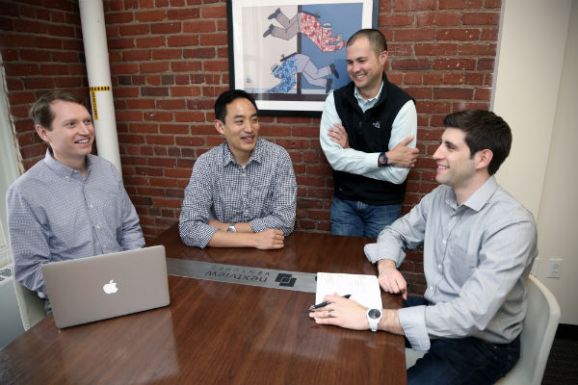 In a call with VentureBeat, NextView partner Lee Hower wouldn’t comment on the firm’s returns from the exits above, but said “we’ve had a number of good exits that have enabled us to realize a healthy portion of our first fund.”