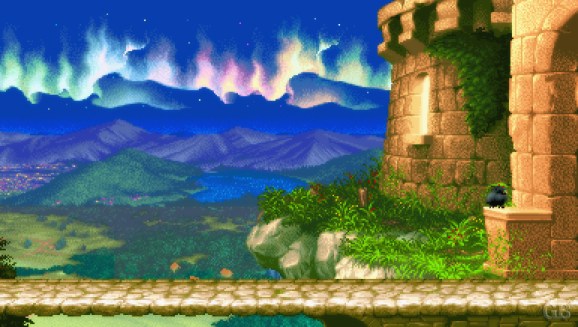 Take a good look at the image above. Can you name the game it’s from? If you can’t, it’s probably because you were too busy getting kicked in the face by a Delta Red special forces agent to notice the beautiful aurora borealis above that lovely British castle.

As a fun exercise, try identifying the following classic stages now that we’ve removed all characters, health bars, weapons, and other obtrusive sprites. Normally, you wouldn’t have time to appreciate such relaxing scenery in action-heavy games, so here’s your chance. 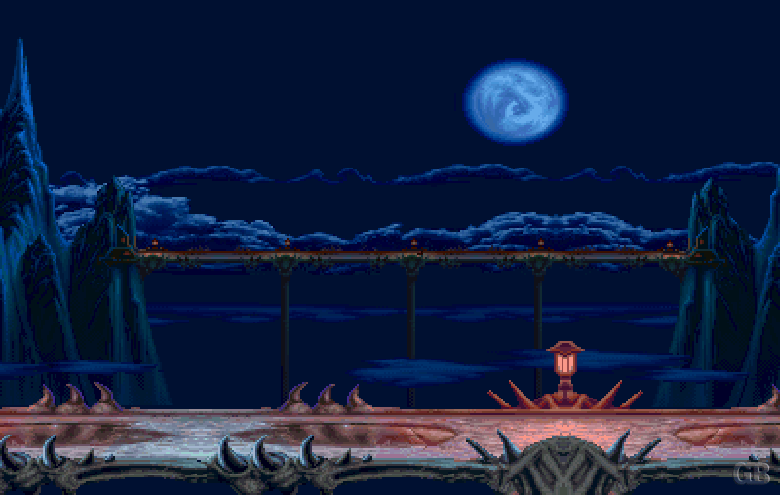 Don’t stare too long into the giant moon when walking along these narrow bridges. You wouldn’t want to fall off into the chasm below. It could get messy. 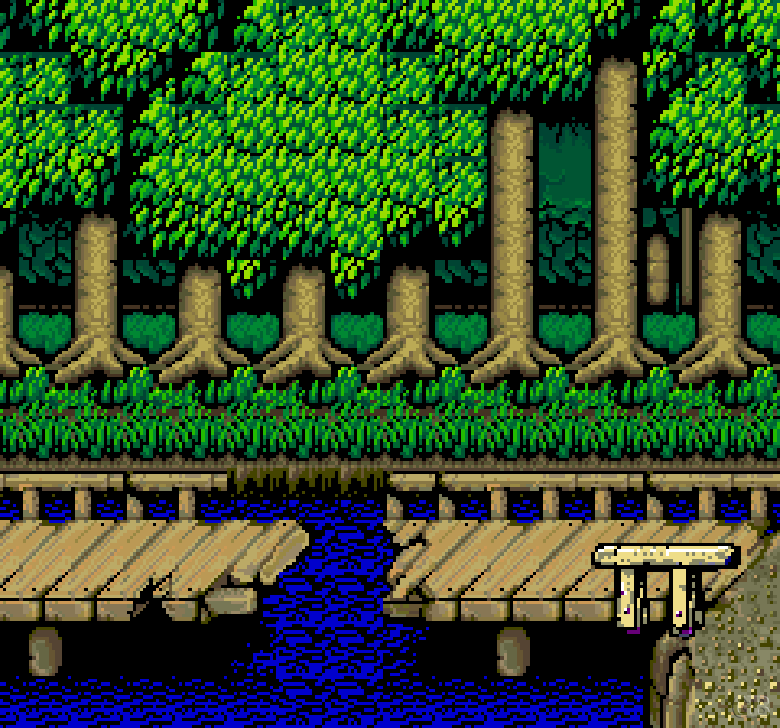 Crossing this dainty bridge would be a lot easier if hefty, burly men would stop putting their fists in your face. 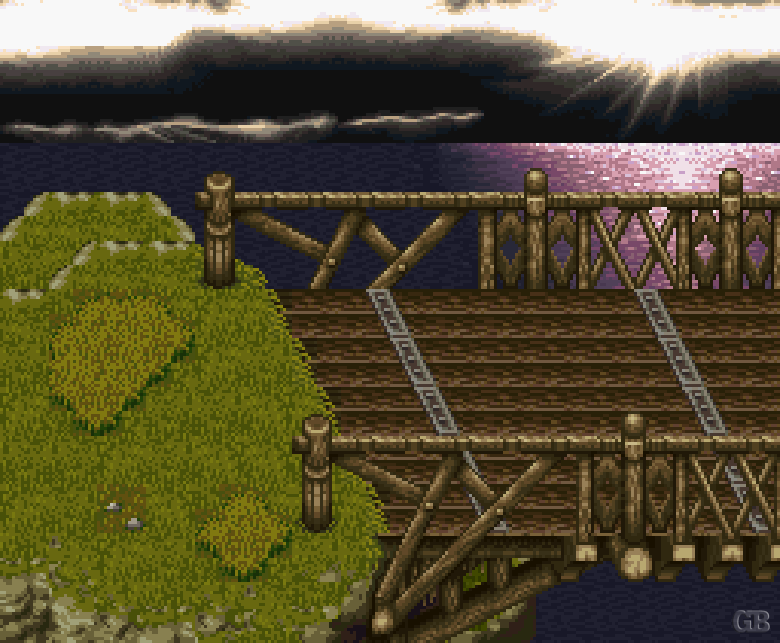 Grab a couple of your friends and enjoy the sunset, unless an undead monster blocks your path and sets you on fire. 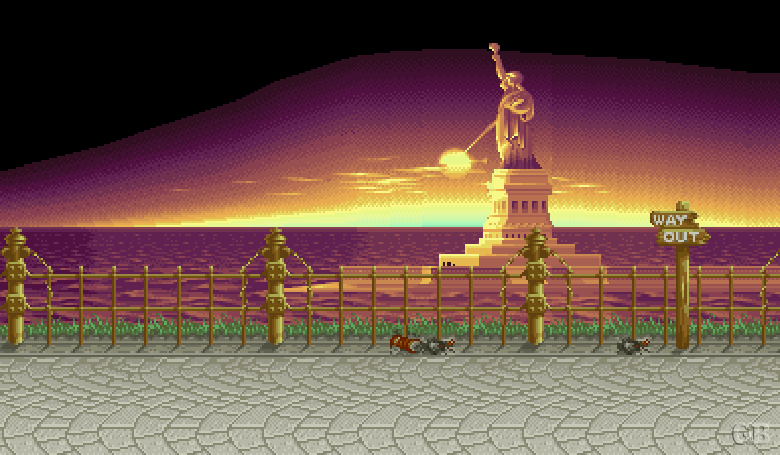 If you ignore the trash and roadkill, you may enjoy a nice view of Lady Liberty. I guess you’d also have to ignore getting pummeled by a gang of street punks. 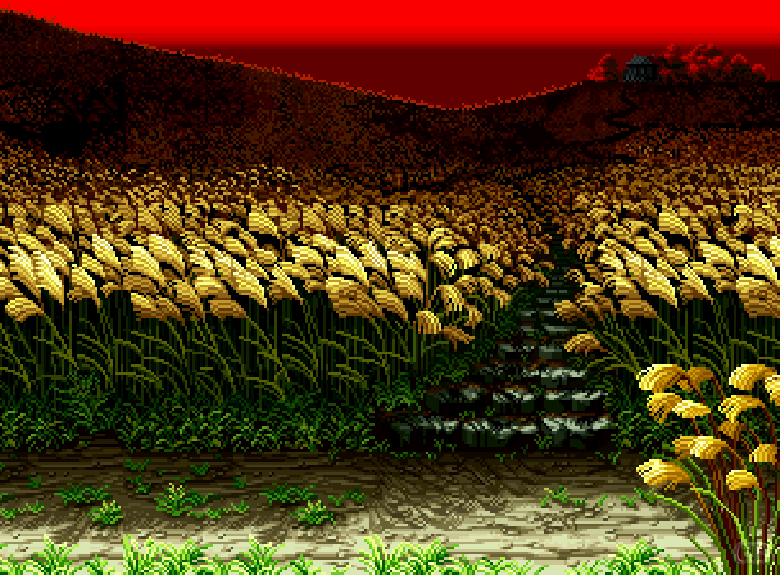 Who would pick a fight with an angry, Edo-period swordsman on this captivating Japanese rice field? Another angry swordsman, that’s who. 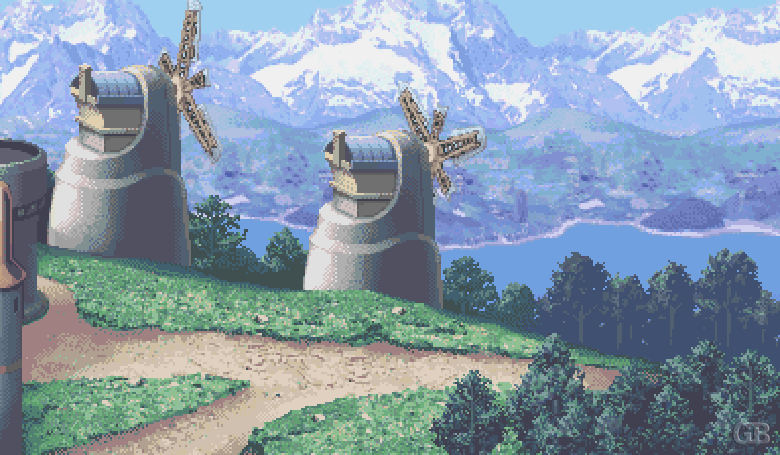 The easiest way to appreciate snowy mountains is by flying over them on a plane. Let’s hope the skies are clear of enemy missiles and debris. 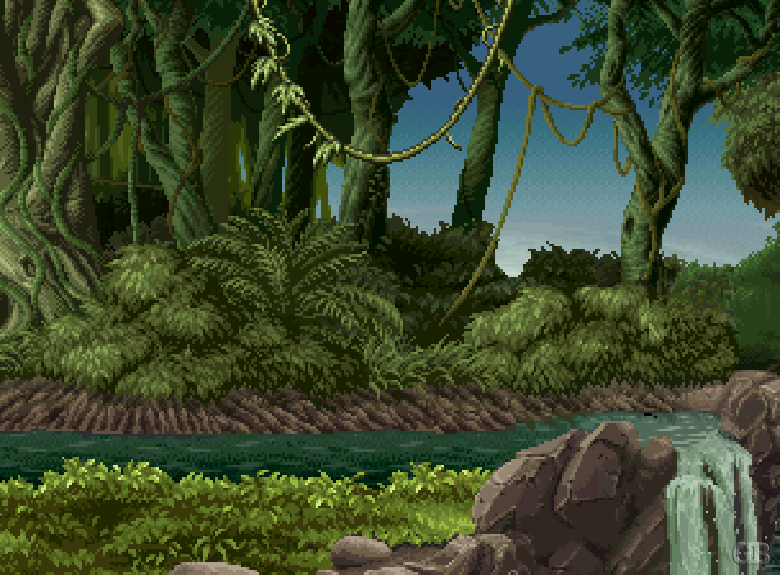 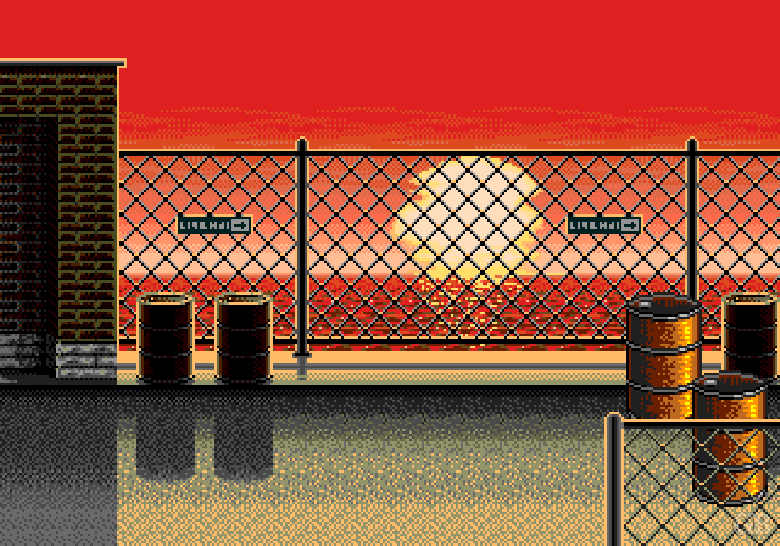 Look past the murderous cyborgs and kick-boxing kangaroos and you’ll find plenty of beauty in the streets. 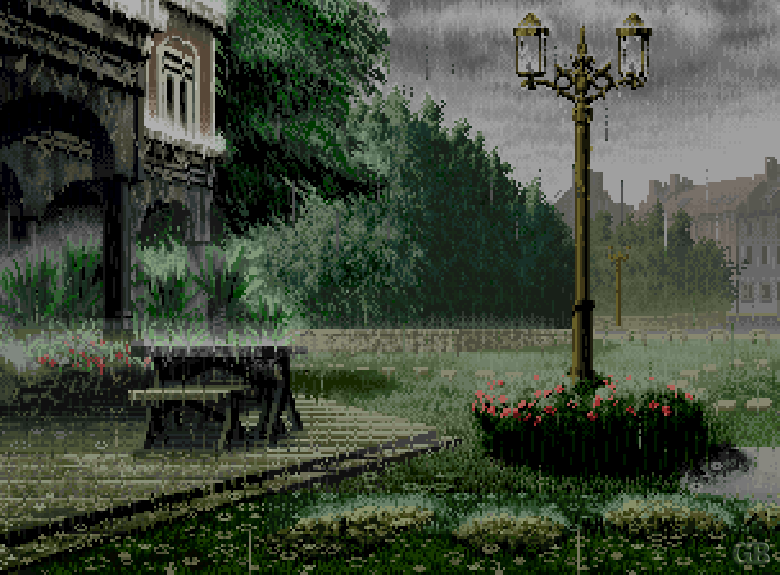 If you stay at this park long enough you’ll see the weather go from sunny, to cloudy, to rainy. It’s beautiful and soothing, until teams of martial artists invade it. 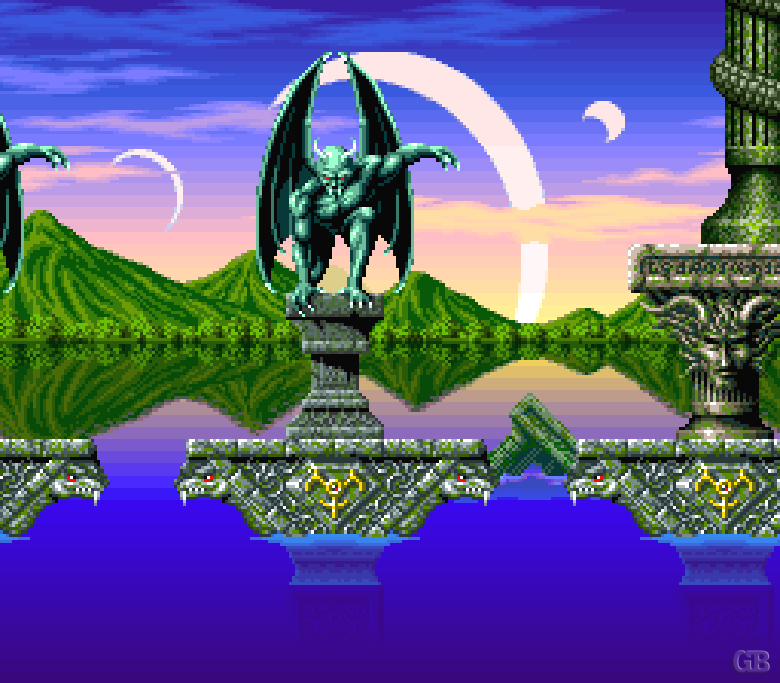 You wouldn’t think the world was run by demons by looking at this exquisite sight. Well, those gargoyle statues are kind of creepy, but they’re just decorations, right?