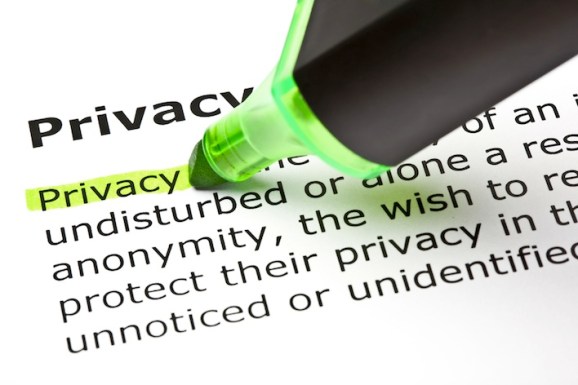 All your emails are belong to us.

At least that’s what the latest court order from a judge in New York says. The warrant, granted on June 11, states that the government can access all the content and files contained in a Gmail account.

The subject of this specific search relates to a money laundering investigation. The judge compared this access to the way law enforcement has previously needed to seize documents to see if they even needed to be included in the warrant.

However, the decision is quite contrary to what other judges across the country have ordered in the past. Judges who have ruled counter to this order included those in Kansas and the District of Columbia, as was pointed out in an opinion written by Magistrate Judge Gabriel W. Gorenstein of the U.S. District Court for the Southern District of New York.

Apparently, a judge in the District of Columbia ordered that the entire contents of an email account were off limits because it would allow the government to look through any old emails it wanted, “for which it has not established probable cause.”

The order made by the New York judge allowed law enforcement to take whatever they wanted from a Gmail account. Not just emails in the inbox, mind you, but all address book contacts and draft emails.

Gorenstein points out that there isn’t a big different between searching hard drives and email accounts, and that in the past “on-site searches” of hard drives just weren’t practical due to the quantity and complexity of the information at hand. He also noted that it’s fruitless for Google employees to search the emails because they wouldn’t have any idea of what they’re looking for without training in the investigation at hand.

There’s no time frame on when, or for how long, the emails should be searched.