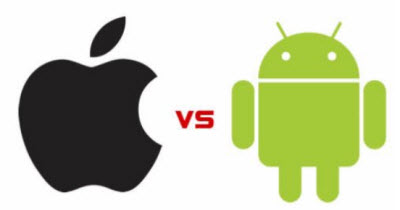 Mobile voice assistants continue to improve. Both Apple’s Siri and Google’s Now are a far distance from emotional and compelling Samantha, voiced by Scarlett Johannson in 2013’s double Oscar and Golden Globe winning Her. But both show clear and continuing improvement.

Munster’s team put the voices to the search test (renewing testing done late last year) by challenging Android and iOS devices with an 800-question test. Half of the questions were asked outdoors, half indoors. The environments were controlled for noise. Understanding the questions and then evaluating search responses to the queries were measured for each device.

Here are the key findings as given in the investor notes:

Pulling the camera back, the analysts gave Siri a B-, up from a C+ last year. Google Now earned a B, also up from a C+. Of course, everyone else gives Samantha an A+ (and then some).