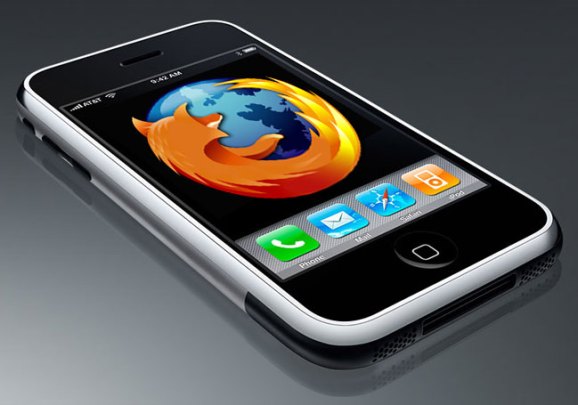 Mozilla released the new Firefox 31 today that gives desktop (Mac, Windows, and Linux) and mobile (Android) users lots of new features to explore, with a special focus on developer tools.

The new desktop version gives users a search field on the new tab page, allowing you to begin a new search without moving your cursor over to the search bar located at the top of the screen. Firefox 31 for Windows also now handles .pdf and .ogg files in the browser, and another new feature has been added to block malware from downloaded files. Read the full desktop changelog here.

Firefox 31 for Android adds an option to re-order panels in the home screen, and an ability to refresh synced tabs on demand. Additionally, a Firefox Hub API has been implemented to allow add-on developers to display their own tools or content on the existing Firefox for Android homepage. The rest of the mobile updates can be found here.

This new release is heavily focused on desktop and mobile developer tools, making it easier than ever for developers to create web content, add-ons, and apps.

Developers can explore the new canvas debugger, which allows developers to record and scroll through their code frame by frame to inspect 2D and 3D graphics, and the add-on debugger.

Other developer features include an editable box model that directly edits dimensions in the Box Model panel from the Inspector, an eyedropper that grabs a color from any pixel on a page and displays its color value, and various Code Editor improvements, including Sublime Text key-bindings, Rectangle selection, Undo selection, and Multiple selection.