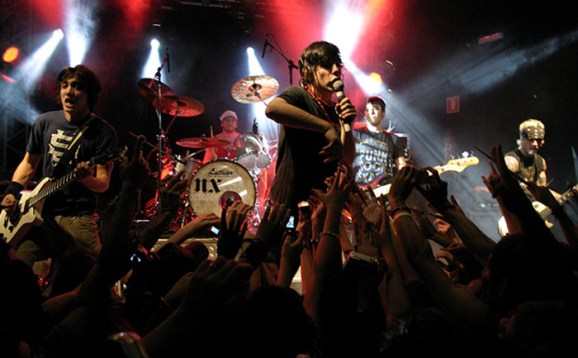 The company’s announcement comes after a year-long investigation into a string of attacks on its customers — leaving us wondering why we’re only hearing about it now.

Parent company eBay has had its own issues with cyber attacks. In May, eBay revealed that a sensitive database with personal information about its 145 million users had been breached. The company was subsequently subjected to a series of investigations in the U.K. and the U.S.

However, Stubhub says that its servers were not broken into. Rather, hackers were able to secure customers’ personal information through other attacks. Meaning, customers’ computers may have been infected with some type of key logging malware.

As of yet there’s no mention of how much money was involved in these attacks. However, Stubhub says it refunded affected customers and helped them to change their passwords, according to the Associated Press.

A Stubhub spokesman says the company has been working with law enforcement all over the world the past year to bring an “intense network of cyber fraudsters” to justice, according to the BBC.

The Manhattan District Attorney’s office is supposed to give more details about the attack later today.