Facebook says it’s a mobile-first company, and its earnings are boosting this claim.

Facebook announced its quarterly earnings today, with revenue for the second quarter totaling $2.91 billion, a year-over-year increase of 59 percent. And mobile advertising led the way, providing 62 percent of Facebook’s $2.68 billion advertising revenue. But Facebook isn’t just increasing its mobile-ad power — it’s also branching out with app install adds, its mobile ad network, and its acquisition of Liverail. And it intends to keep growing that revenue for next quarter with an increasing focus on mobile.

The company noted in its quarterly earnings call that desktop use of Facebook continues to decline while mobile usage ramps up.

“People on Facbeook use it 40 minutes everyday and one to five minutes on mobile. Overall people engage nine hours a day on digital media, which leaves a lot of room for growth” says CEO Mark Zuckerberg.

One of the places that Facebook is looking to grow is video. Earlier this year, the company acquired Liverail, a video advertising platform that enables publishers to monetize their videos through live bidding.

“People think mobile app install ads are a majority of our mobile advertising and they’re not,” says COO Sheryl Sandberg. She sees mobile advertising for Facebook as much broader, comprising of in-feed ads coming from a variety of publishers and ad developers. She also sees it focusing on what she terms as “storytelling,” much like television advertising has for decades.

“I think for a long time television was for creative storytelling and online ads were for targeted text based results, but were’ seeing that change,” says Sandberg. Part of the trick going forward will be making the ads feel like they’re part of Facebook’s user content, a seamlessly string of stories — not product pushing.

The company is also toying with autoplay, having videos automatically start when users stop scrolling in their news feed.

Mobile advertising totaled $9.69 billion in the U.S. in 2013 and will increase 83 percent to reach $17.73 billion this year, according to eMarketer. Though Facebook is growing, Google is still on top: It took 41.5 percent of all net U.S. mobile ad revenues in 2013. 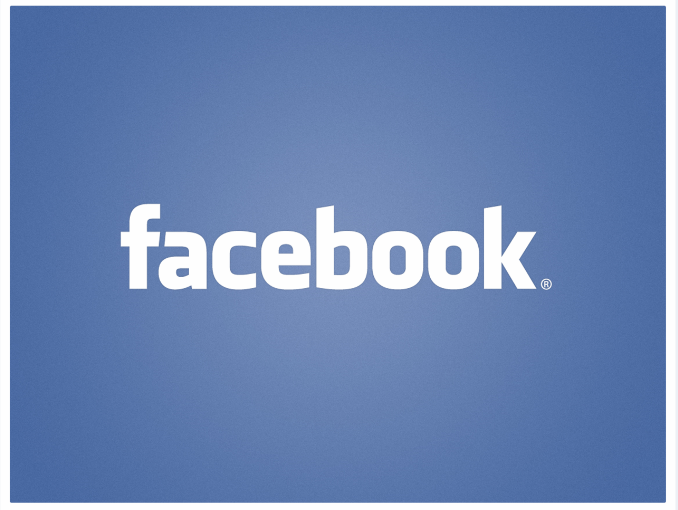