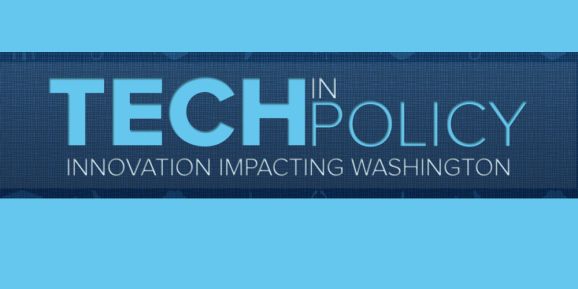 Federal Trade Commission (FTC) commissioner Julie Brill has some serious reservations about the collection of health data by consumer apps.

She said as much at the The Hill’s Tech in Policy event in Washington DC Wednesday morning. In a nutshell, the Commissioner made clear that she considers collection and use of data to be one and the same — and she thinks there should be heavy restrictions, which would have a major impact on the future of mobile health. 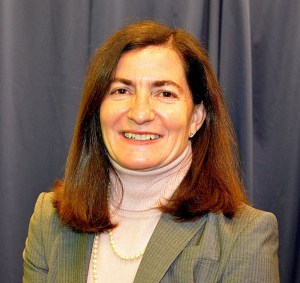 She cited the famous case in which Target was able to predict the pregnancies of its female customers using big data techniques then market applicable products to them. One woman’s family found she was pregnant only after seeing the Target marketing materials being sent her way.

Brill said she fears that the vastness of big data (in health) might pose a serious compliance challenge for twentieth century laws.

If Brill’s fellow commissioners agree with her, an FTC clampdown on data collection could put a serious crimp in the plans in a legion of digital health startups that are already collecting data.

Commissioner Brill is leading the FTC’s efforts to review consumer privacy and security in healthcare and technology. The FTC typically is not involved with the enforcement of healthcare data privacy as expressed in the HIPAA law. But the FTC could get involved if health app developers are not being clear with consumers about what kinds of data they’re collecting and how it’s being used.

Brill made her comments during a round-table discussion led by the Association for Competitive Technology (ACT) executive director Morgan Reed.

“There have been incredible developments in mobile technology that help students learn and improve health outcomes,” Reed said in a statement.  “We need a regulatory environment that encourages innovation while protecting consumers in areas that make a real difference in our lives.”

Reed serves as the legal and policy chair for the mobile arm of the largest Health IT organization, HIMSS.