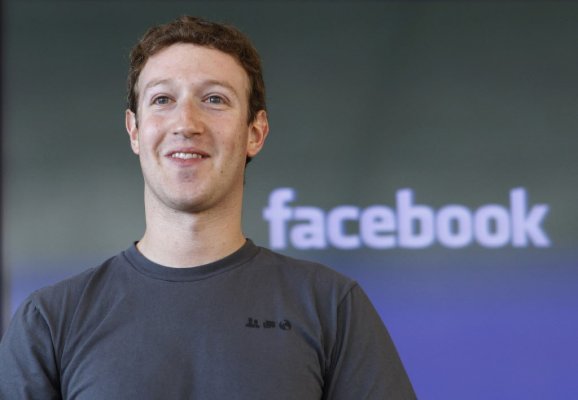 Facebook had a pretty great quarter thanks mostly to mobile.

The company today posted its second fiscal quarter earnings with revenue of $2.910 billion, a 61 percent increase from Q2 2013, and 30 cents in earnings per share.

Analysts expected Facebook to report revenue of $2.81 billion and earnings of $0.32 per share for the June quarter.

The company also posted $2.676 billion in advertising revenue, up from $2.265 billion in the previous quarter and a 67 percent increase from the same quarter last year. Mobile advertising revenue now represents 62 percent, or roughly $1.66 billion, of the company’s total when it comes to ads — leaving desktop in the dust.

Clearly, this quarter is all about advertising dollars. Facebook launched app install ads in 2012, which resulted in 350 million downloads, and it recently introduced its mobile ad network, first announced at this year’s f8 conference, to shift its focus to the mobile advertising market.

Some mobile advertising numbers from eMarketer: